Get familiar with two of the hottest twins playing college basketball.. The Gonzalez Twins.

Dakota and Dylan Gonzalez of Pocatello, Idaho, have verbally committed to Kansas, according to their mother, Angie Gonzalez. The twin sisters also considered Auburn, Gonzaga, Stanford, UNLV and Washington.

Dakota, a 5-foot-11 combo guard, and Dylan, a 6-0 shooting guard, both are rated three-star prospects by ESPN HoopGurlz. The duo gives the Jayhawks four commitments in the 2013 class. They join Jada Brown of Las Vegas, Nev., a 6-0 forward, and Keyla Morgan of Long Beach, Calif., a 5-9 combo guard. 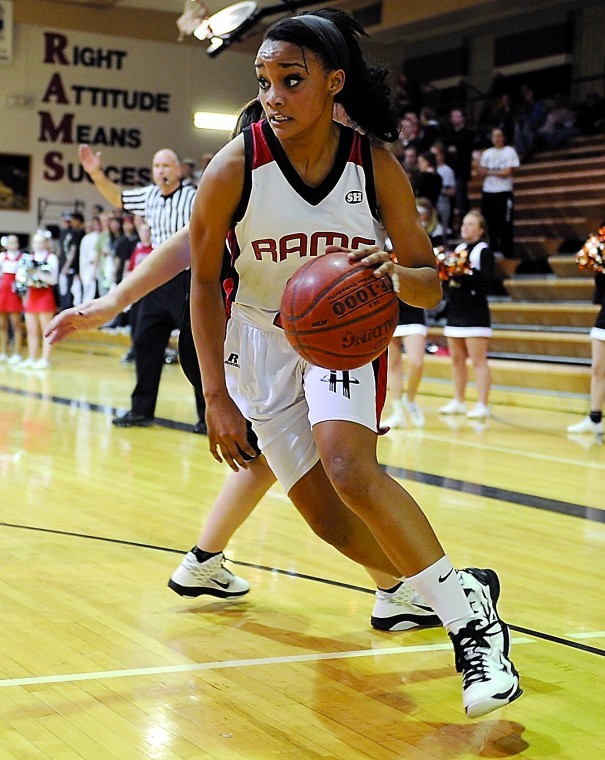