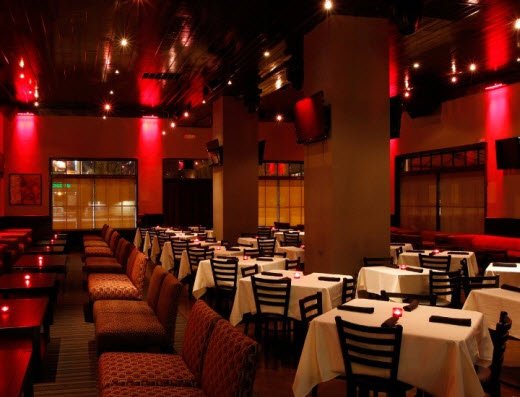 I slide through Frank Ski restaurant & lounge this past Saturday (11-26) to give it a review. Like any new spot in Atlanta Frank Skis new venture has been buzzing by word of mouth in the streets.

When I pulled in to the restaurant around 10:00pm the first thing I noticed was valet was the only option of parking, which is cool if they weren’t going to charge $10+ like other night spots in Atlanta controlled by the parking lot mafia. Once I jumped out the the valet attendant immediately asked my name (Surprisingly) then told me to “Have a nice time”. When we walked up to the front door their were two football lineman sized security guards on the outside of the building who didn’t pat us down or ask for I.D all they said was “Have a nice time” with a smile.

The restaurant was huge on the inside (8,000/sf) they have a outdoor patio, private dining room, in addition to a bar. We sat down at a table by the bar that over looked the restaurant which was about 90% full. One of the first things any single man looks at when they walk in a venue is the female to male ratio which was definitely in my favor. There was a pool of 25 and up single ladies eating and drinking in the building. Saturday night is the known as the best night of the 7 days they are open. There was a DJ spinning 90s R&B which set the mood for the se*y atmosphere. I ordered a vegetable lasagna and my man ordered a turkey burger, I gave my food two thumbs up and so did he. I wasn’t drinking but everyone else who was mentioned that the drinks were strong. Before I even visited the restaurant I heard a story about that whine companies were fighting to get their product sold in Frank Skis establishment being it was the #1 whine seller in the area. The service was great no complaints in that department,overall all the staff was trained well and on point.

Back to the ladies there was a lot of beautiful women in the building and they keep walking through the door all night in packs. As you probably already know in Atlanta women come out to night spots earlier then the men do so till around 11 something women were out numbering the men 5-1. I seen Frank Ski walking around talking to his patrons getting feedback and being real hands on. Around 11:30-12 Frank Ski took over the 1’s and 2’s and started DJ’ing for the rest of the night. When Frank Ski got started the staff began to remove the chairs and tables to turn the dinning area to a dance floor. Immediately all the women stood up and starting dancing turning the lounge to a house party.

I ran into to a group of people I knew that night and they all said they were feeling the restaurant, I personally couldn’t find a flaw. Houston’s,Benihanas and Justin’s which are in the same area as the new hot spot in Atlanta will definitely be feeling the monetary effects of the new kid on the block. For more information you can log on their website http://frankskis.com

If you been to Frank Skis restaurant leave your experience. 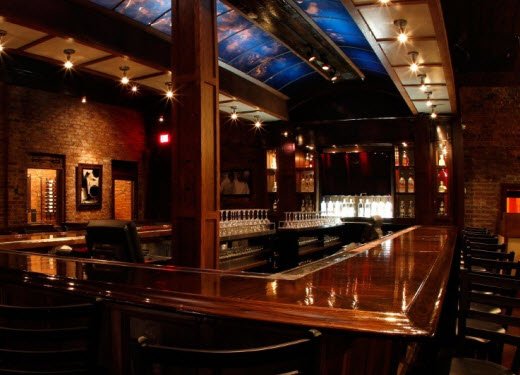 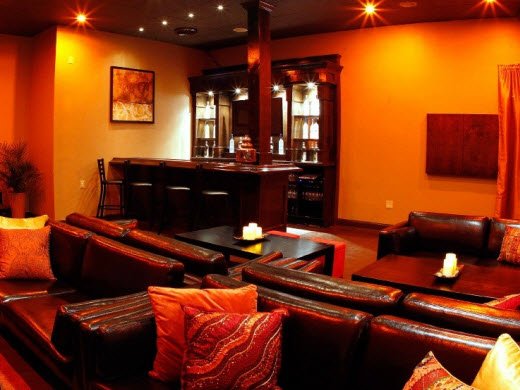