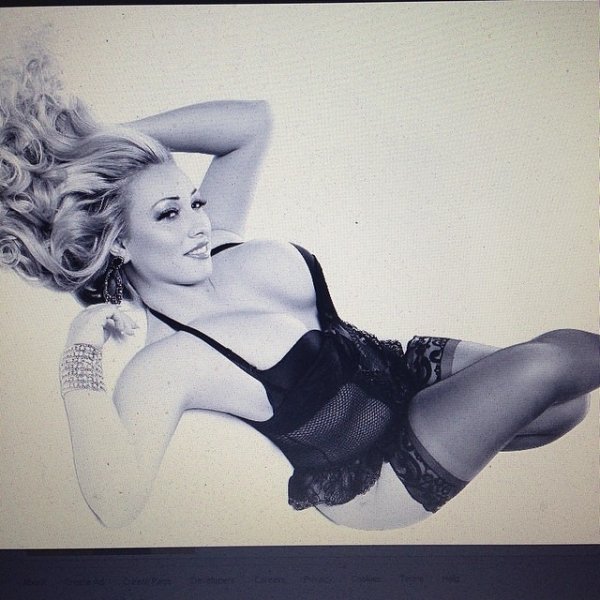 Jenna Shea is a popular escort who caters to the “sexual needs” of popular celebrities, rapper, and athletes throughout Hollywood. Anyway, the infamous gossip webloid MediaTakeOut.com just released this interview with Shea, where she ranks the “manhood” of several big-name stars! Apparently, YMCMB emcee Lil Wayne not only has a “pencil d*ck,” but he’s just bad in bed – period. Listen to Shea’s epic Top 5 penis countdown here. She also describes her “best lovers.”