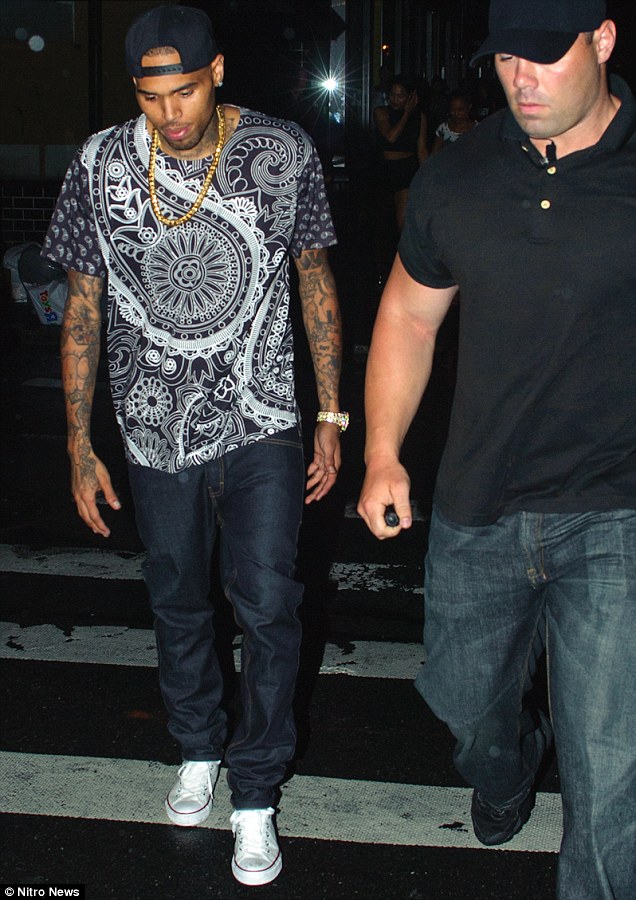 Chris Brown is living his life like any celebrity would at the age of 24.. having his cake and eating it to. The 24-year-old was spotted leaving a nightclub at 5am on Sunday night with his girlfriends and some jump off’s.

Come join me at the ZING Vodka after party at EVR NYC tonight,’

he tweeted before the club. 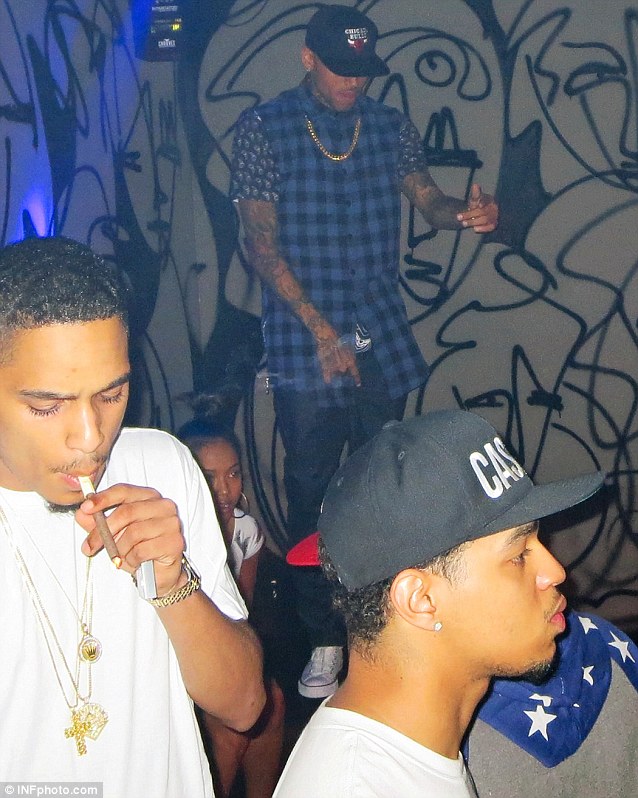 By his side: Karrueche kept a watchful eye inside EVR nightclub in New York City while dancing to Rihanna, Jay-Z and his own songs 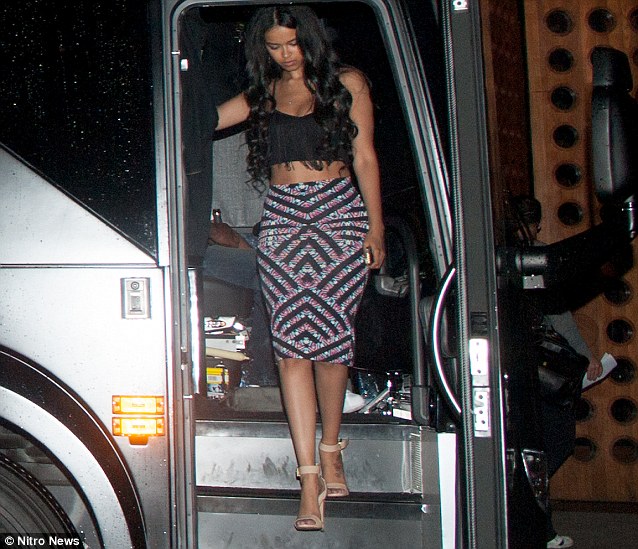 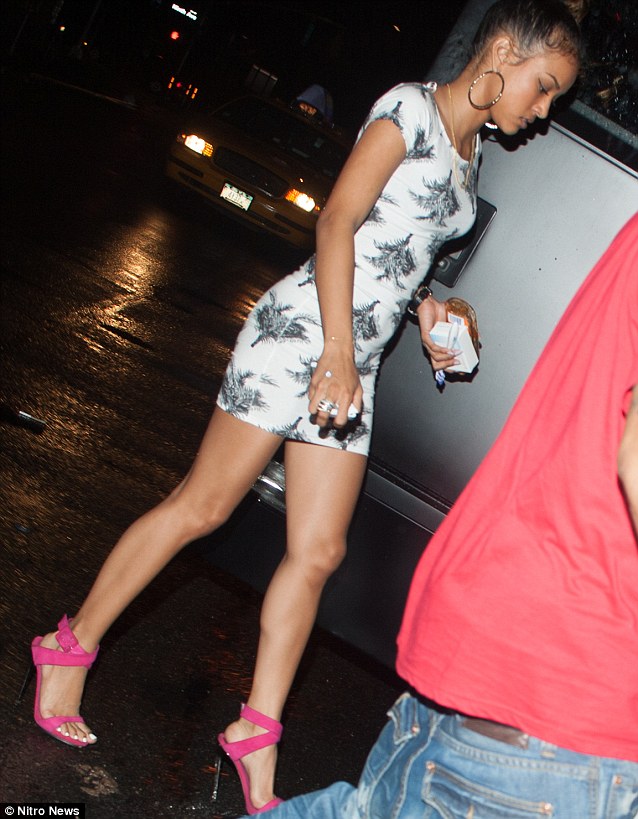