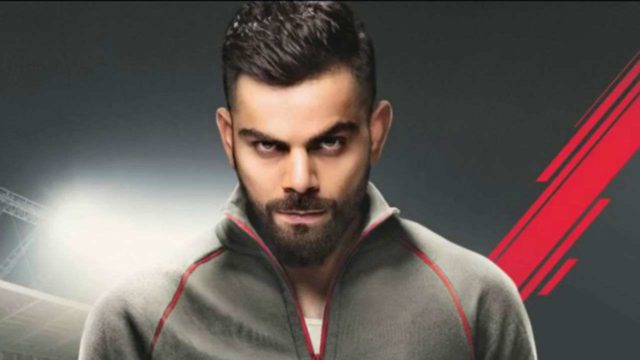 This Indian cricketer is rightfully considered as one of the best batsmen in the world. The captain of the India national team, he is also a money-making machine, earning millions from brand endorsement. Today, Kohli has managed to bring his profits to a whopping 14,5 million dollars (approximately Rs 105 crore), according to Forbes.

Over the years, the stellar batsman has provided his support to a wide range of brands, from sportswear to tires. More on his recent successes, you can find out on Stumped.app, which is considered to be the top source of world cricket news. So, let’s look at the companies that have boosted Kohli’s wealth throughout his sports career. Today, the list includes more than 10 brands. Here are some of them.

The cricket celebrity was the brand ambassador for the watchmaker since 2016. This fall, however, brought an end to the three-year-long partnership. 2019 has seen the launch of Tissot Chrono XL Classic Virat Kohli Special Edition, offering elegant sports aesthetics. The cricketer now boasts his own model of the wristwatch.

The watch has a navy blue leather strap, and it features the cricketer’s logo of the same color on its case back that is printed with white silk. On the stopwatch, 20 is replaced with the number 18 in red, which represents both the batsman’s number and the color of the national flag of Switzerland.

Kohli likes to emphasize that he is a responsible endorser who only lends support to the brands he believes in. Audi is a notable example. The cricketer’s own Audi collection includes makes like A8, R8, Q7, and others.

In 2016, Kohli signed a contract with Manyavar, which is an ethnic-wear clothing brand for men. The partnership has paid off: the company saw a rapid rise in its popularity following Kohli’s wedding with actress Anushka Sharma, which allowed in to become the top choice for weddings and festivals.

One8 is the cricketer’s own brand devised in partnership with Puma. The design, production, retail distribution, and communication will all be handled by the German sports lifestyle brand. One8 will offer clothing, footwear, and accessories.

This is another brand co-created by the cricket star. He became its brand ambassador in 2015. The clothing line is founded by Universal Sportsbiz (USPL).

This collaboration dates back to the spring of 2018. Not only is Kohli the official face of the brand, but he is also a participant in varied customer experience initiatives in India.

Boost, which is a healthy drink, is also promoted as the source of the cricketer’s energy. Naturally, Kohli has a genuine passion for fitness, and he has been supporting the drink for more than five years. GSK’s top product is now strongly associated with the cricket star.

On the other hand, in 2018, he terminated his lengthy partnership with PepsiCo. Kohli cited his increasing concerns regarding the effects of sugary drinks on human health.

This collection of wireless electronics (earphones, headphones, and speakers) was launched in collaboration with the Hong Kong-based Zeeva company. Kohli has been promoting the brand since 2017.

Kohli’s long-term partnership with the company is not ending anytime soon. Under the current contract, he will be promoting the brand until 2025. MRF Tyres also acts as a sponsor for team India’s matches.

There are many other brands in the cricketer’s impressive collection. These include Vicks India, Too Yumm, Colgate, Gionee, Hero MotoCorp, Philips India, Sun Pharma, Royal Challenge Alcohol, American Tourister, Remit 2, and Valvoline. It is estimated that a day of endorsement by Kohli costs Rs 4.5-5 crore. 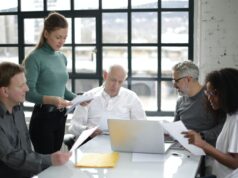 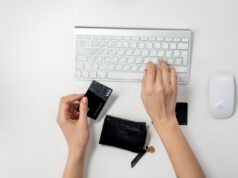