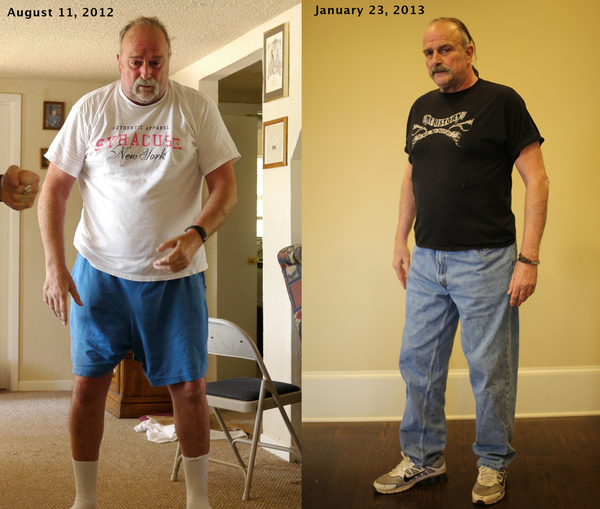 If your 30-years-old plus and grew up watching the WWF than you remember the legendary Jake “The Snake” Roberts.

Jake “The Snake” Roberts is known as one of wrestling’s most tragic stories, with a history of substance abuse and unfulfilled potential in the wrestling world.  Like others who have fallen from grace, Jake found himself in a deep depression, with failing health and little desire to live.  With the help of friend and former pro wrestler, Diamond Dallas Page, in the summer of 2012, Jake was given a small push in the right direction.  He saw a glimmer of hope that lit a fire inside of him.  At 57 years old, he decided to fight for something worthwhile… sobriety, health… a purpose in life.