You can catch the talented and funny Tanisha Long on MTV #GirlCode Tuesday 10/29. She is on the come up, make sure you keep your eye out for her.

Tanisha was born and raised in West Philadelphia. She moved to New York City in 2006 to study acting at HB Studio where she discovered that she was completely obsessed with being a weirdo and making people laugh. She then began to study improv at The PIT, UCB, The Philly Improv Theater and Michael Howard Studio. She has performed at more venues than she can remember, but some notable ones are: The PIT (her favorite obviously), UCB Theater, Broadway Comedy Club, and Gotham Comedy Club. Tanisha also produces her own completely improvised two person show called Mr. and Mrs. Bruce Vain. She can also be seen performing every Superfree Monday with her house team The Enemy at The PIT. She has also appeared in various films, commercials, and industrials. She has most recently done work for Comedy Central, MTV, VH1, and College Humor. 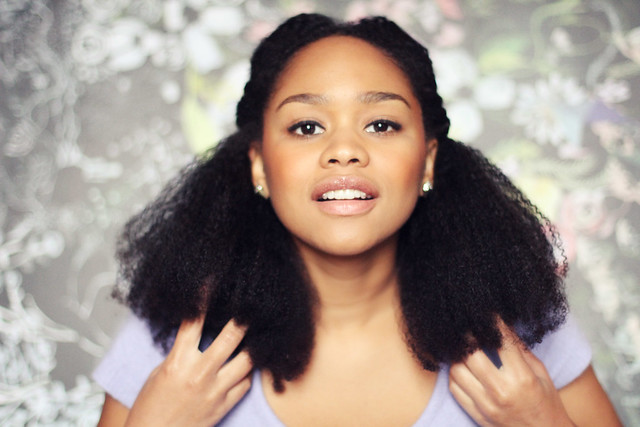