Home News NFL Star Larry English Claims He Got The Hottest Girlfriend In The... 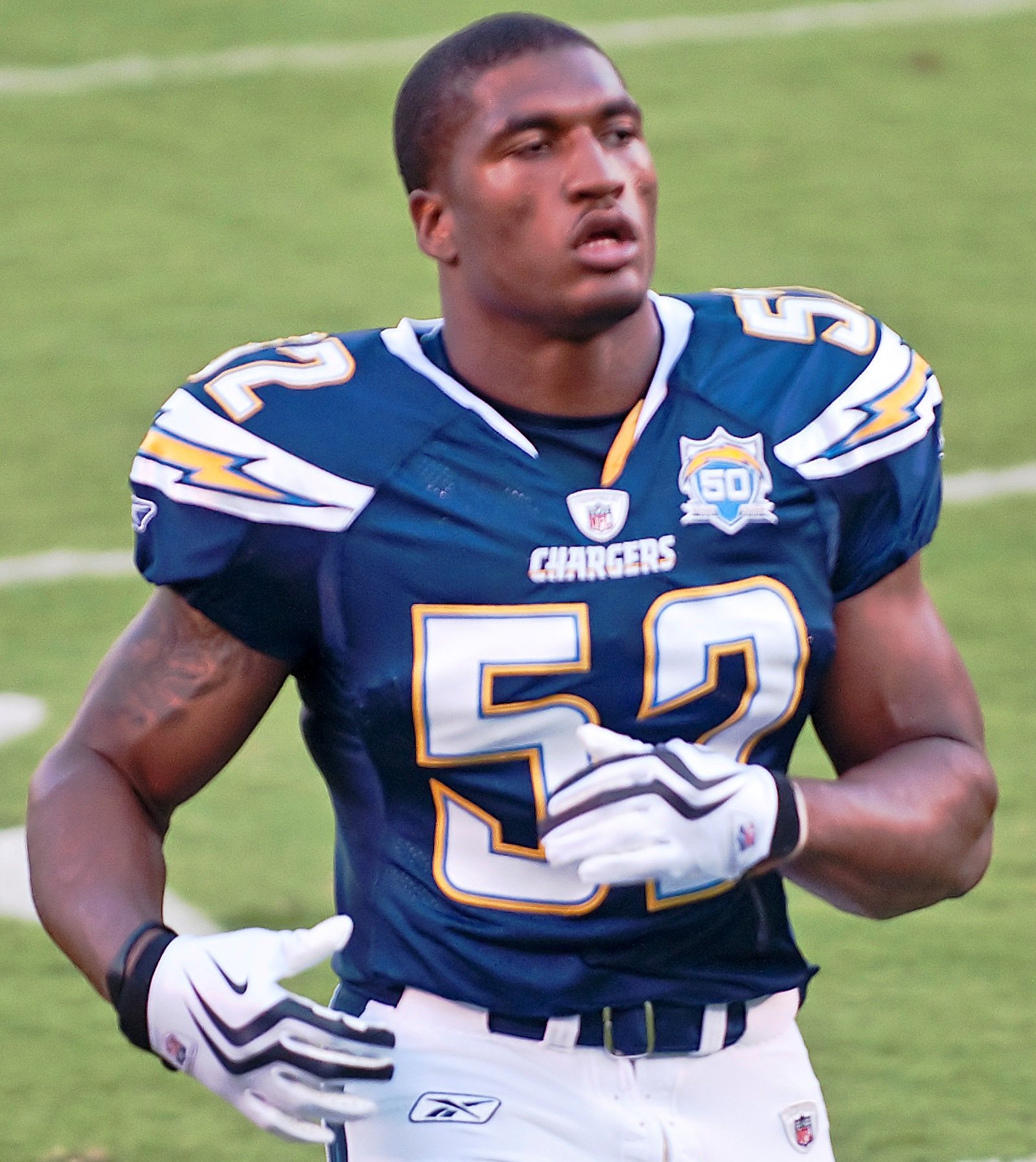 He’s got some stiff competitio but NFL star Larry English says his lingerie model GF is the hottest in the entire NFL so, TAKE THAT AJ McCARRON!

Larry made the proclamation while leaving Greystone Manor in L.A. with Nicole Williams who’s been featured in Treats! Magazine and on La Senza a huge lingerie website.

No doubt Williams is a total smokeshow but how does she stack up in an extremely competitive league filled with talent like Lindsey Duke (Blake Bortles’ GF), Katherine Webb (AJ McCarron’s GF) and Draya Michele (Orlando Scandrick’s GF)??