Kevin Durant doesn’t expose his personal life much, recent reports have surfaced about his new boo Monica Wright who plays for the Minnesota Linx.  The two basketball stars have been friends awhile. Our 2013 version of “Q and Monica” met in 2006 during the McDonalds All-American high school game. Monica has been out to OKC this season to watch her buddy play and just last week, KD was court side to catch her in preseason action with the Linx.

When asked about her “friendship” with KD recently, Monica said it’s mostly about basketball:

“A lot of it has to do with basketball, that’s how we’ve known each other. But he’s helped me, coached me. He’s actually a type of player I want to be like.” 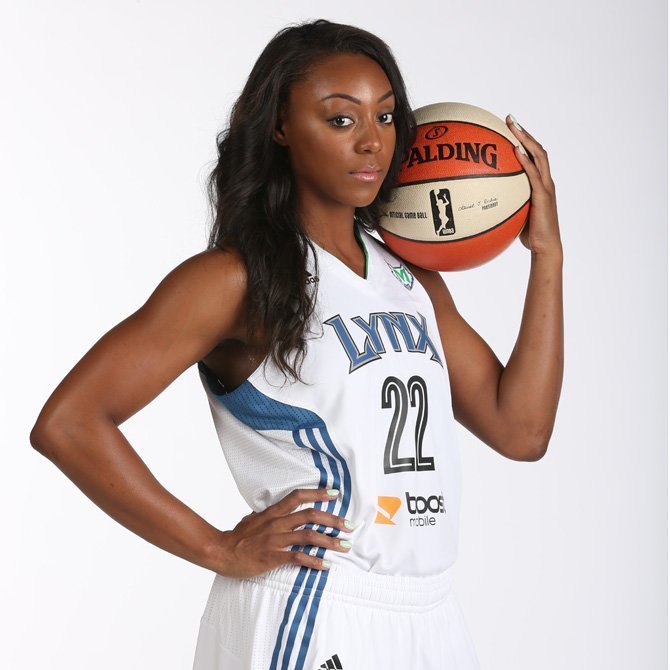