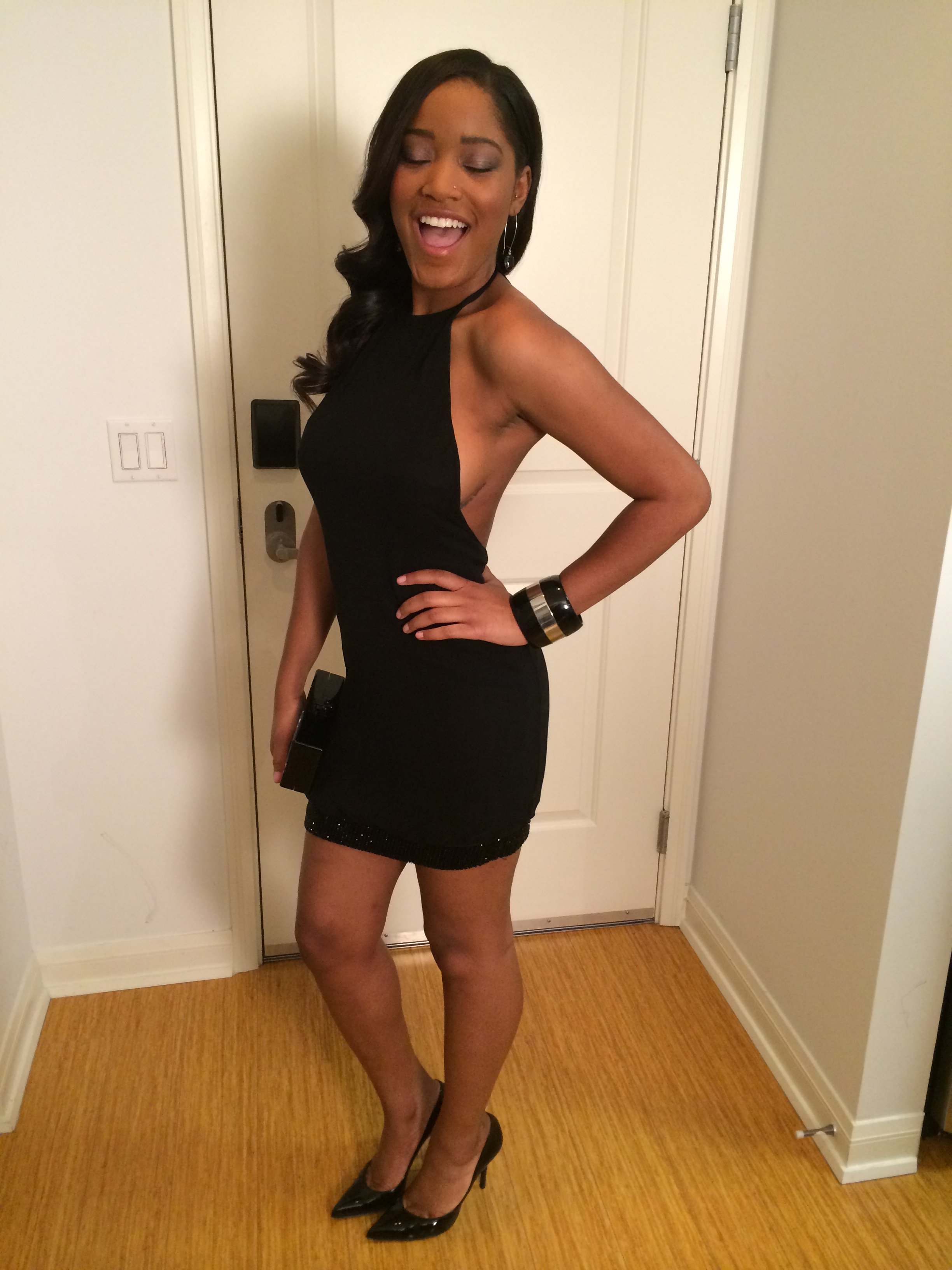 Pictures circulating on Twitter claim to show the 21-year-old singer-actress, best known for 2006’s “Akeelah and the Bee” and for playing Chilli in Lifetime’s “CrazySexyCool: The TLC Story” movie, fully clothed, topless and even naked on the toilet. Palmer has yet to comment on the images, but other exposed celebs like Jennifer Lawrence and Gabrielle Union have vowed legal action against the hackers and those sharing the pics.