Did you know Rashidah Ali before the season premiere of Love & Hip Hop?

Everything you need to know about the new cast of Love & Hip Hop. Although VH1 promises to be taking the series to a more positive light by focusing on the cast families and love lives this season is no short of ratchet. Meet Rashidah Ali the last cast member added to bring some flavor with her kool-aid colored hair. I’m just saying Rashidah may have attempted to look like Rihanna but her lace front looks more like a used tampon.

Rashidah Ali is a hard working New York native. She owns her boutique and recently launched a collection of shoes called Encore. you can pick up a pair of Rashidah’s shoes for between $130 and $330 at EncoreShoetique.com.

Her Boutique B Chic in Atlanta was featured on an episode of Housewives of Atlanta. When she was throwing a party for her shoe launch NeNe and Dwight was invited. Well both of them were beefing at the time. And upon entrance all hell done broke loose. In her brief appearance Rashidah attempted to keep the peace but it didn’t go to well for her. From those few minutes her shoe line blew up and everyone knew who she was. It was that simple. But she is not resting on tv time. She is a hard working woman and has been earning her living doing what she loves the most shopping and designing.

Stars NeNe Leakes, Amber Rose and even Kim Kardashian are known to frequent the shop. She opened the store at only 23 years old. She was honored by Russell Simmons for her entrepreneurship  She has also made an appearance on the Wendy Williams Show.

In the new series Love & Hip Hop you can expect her to get close to co-stars Jen the Pen and Winter Ramos who she considers the most real of the bunch. She promises not to be a drama starter. But that might be hard to believe since Rashidah Ali was arrested. Don’t let the cute boots fool you. She hung with the best of them. She is not afraid to get loose and handle hers.

Prior to running the fashion world she interned at Bad Boy records with Diddy. At the moment she claims she is in love, and it’s real. She considers loyalty the most important thing in life and love. 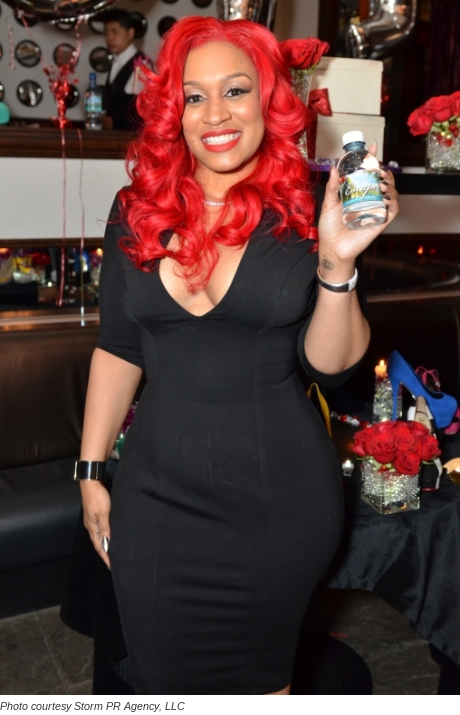 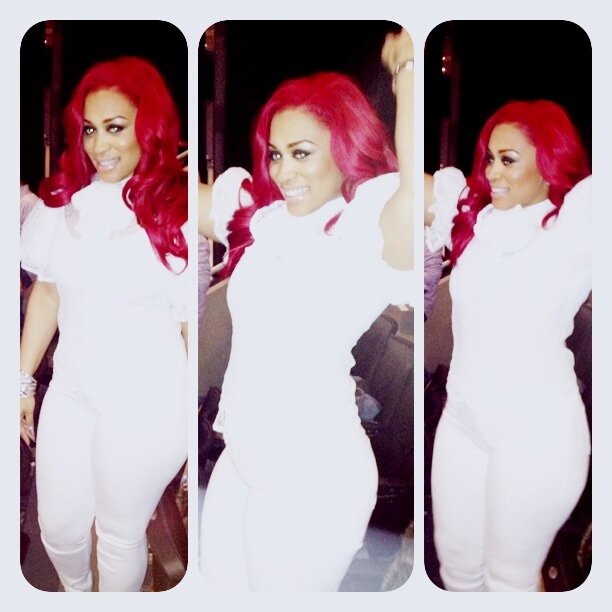