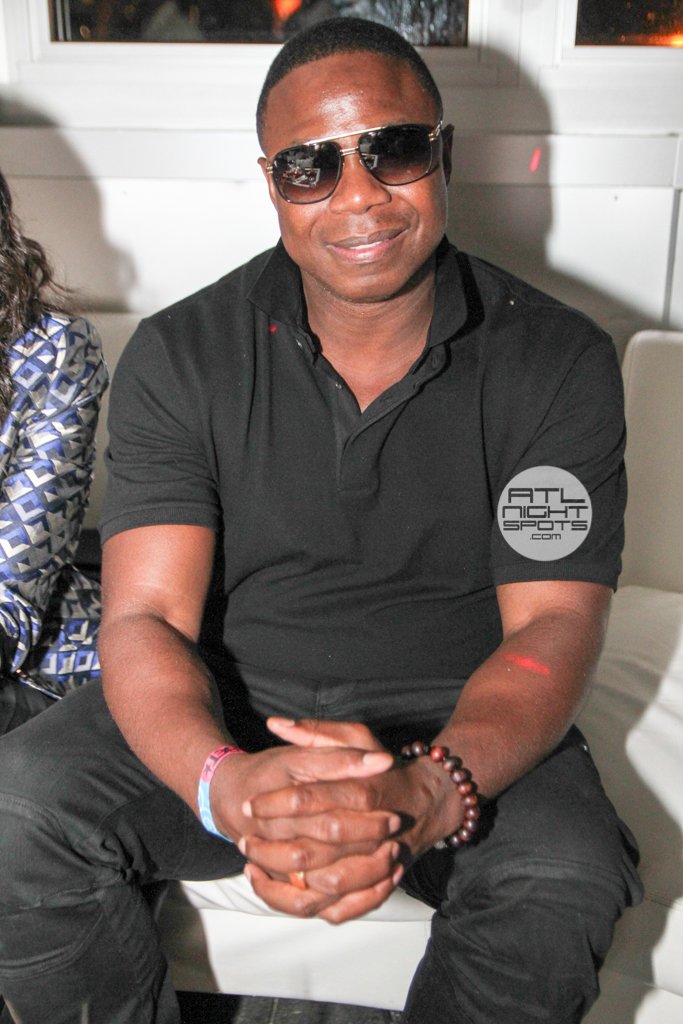 Doug E Fresh struggled to complete his sentence. The rapper dubbed “The Human Beat Box” choked up and shed tears as he received the “I Am Hip-Hop Award” at the ninth BET Hip-Hop Awards on Saturday.

Fresh eventually told the crowd that his mother, who had Alzheimer’s disease, died five months ago.

“I have to acknowledge her,” Fresh said at the taped award show at the Boisfeuillet Jones Atlanta Civic Center. “I want to thank this woman and hip-hop. If it wasn’t for hip-hop, I don’t know where I would be.”

He also thanked those who helped him throughout his career, from Slick Rick to his group the Get Fresh Crew.

After the BET Hip Hop awards Doug E celebrated his award with his family and friends at Suite Lounge #Saturdaymixx. MC Lyte hosted the night and performed some of her classic songs for the crowd who had their camera phones out the whole time. Love & Hip Hop star Mimi Faust was also in the building mingling with the BET staff and that included the president of the network Stephen Hill. 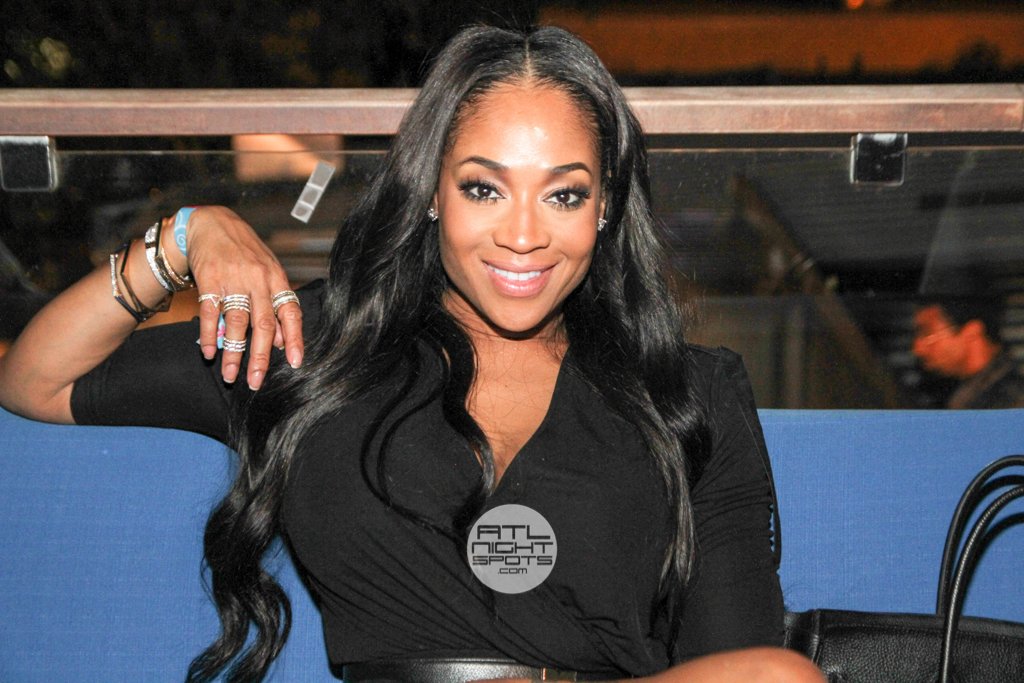 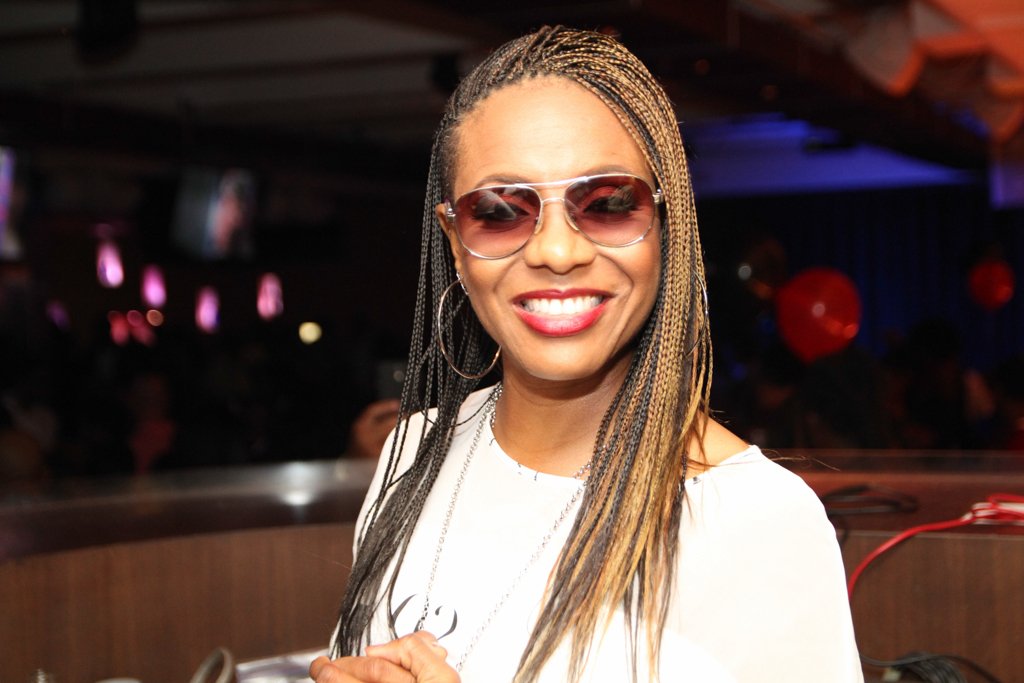 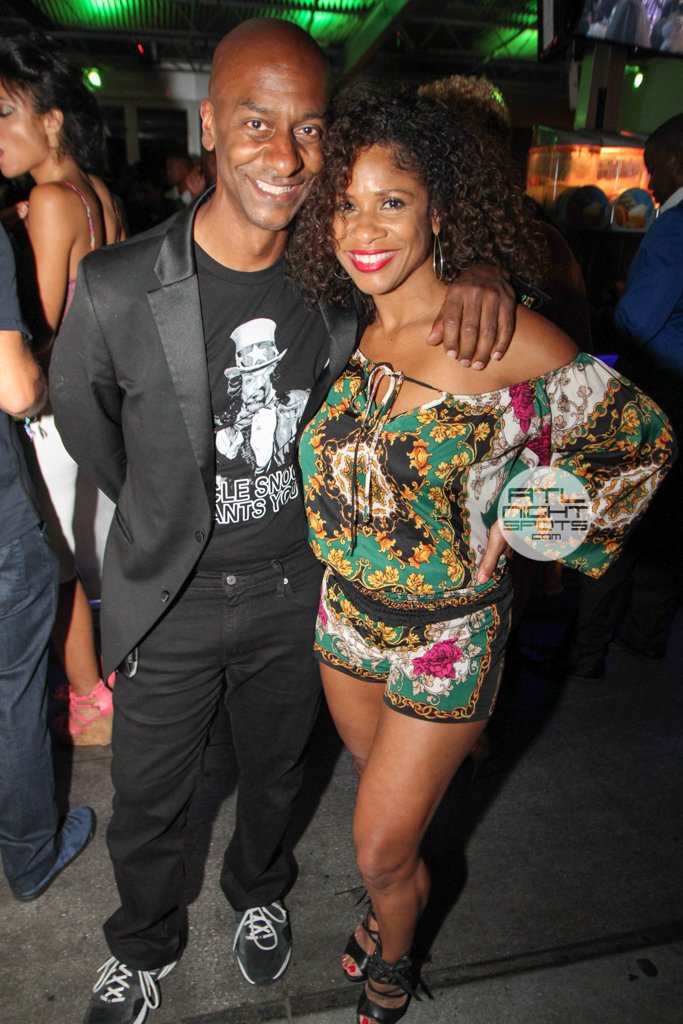 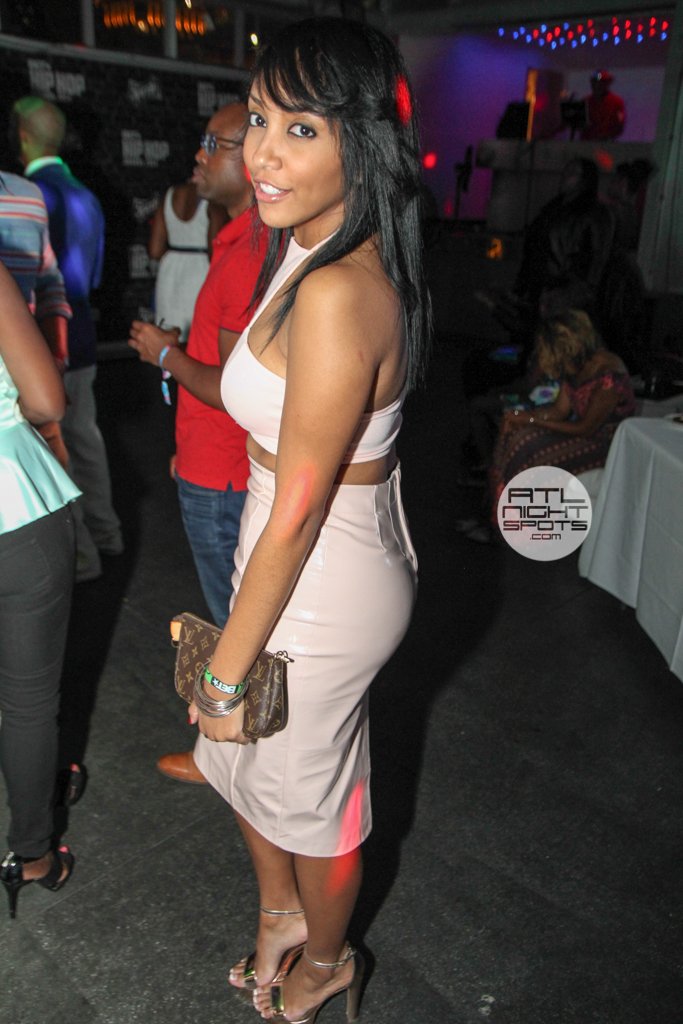 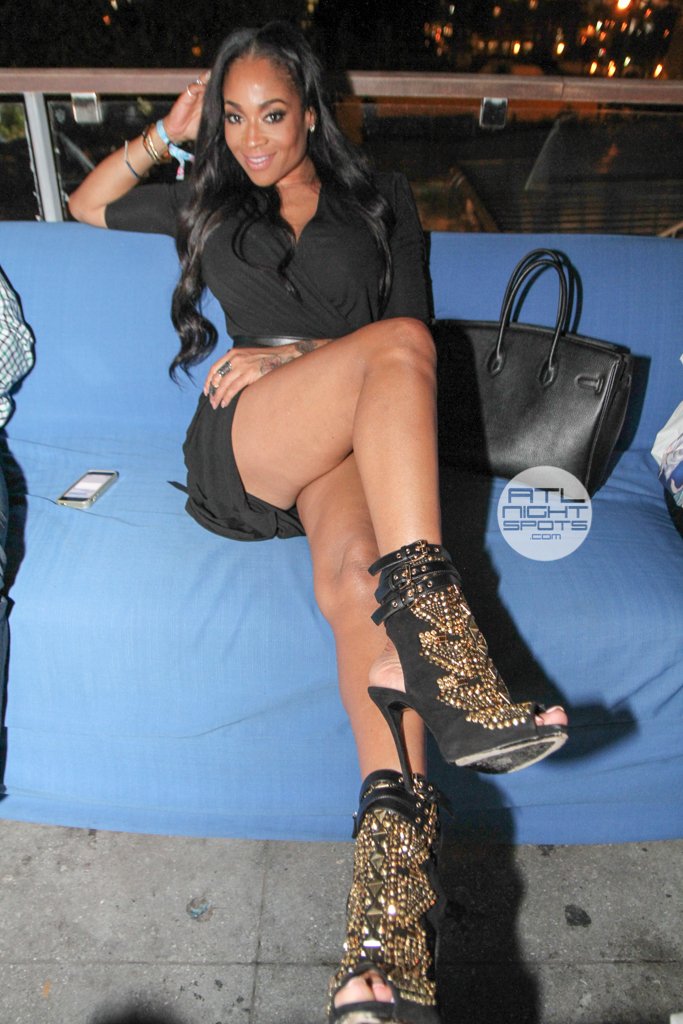 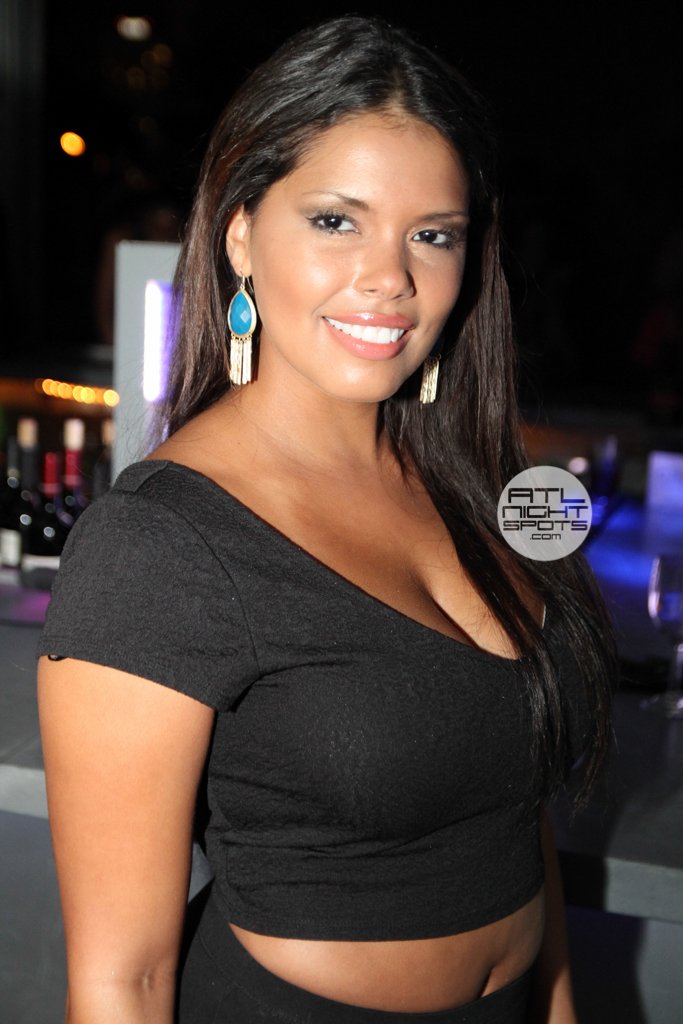 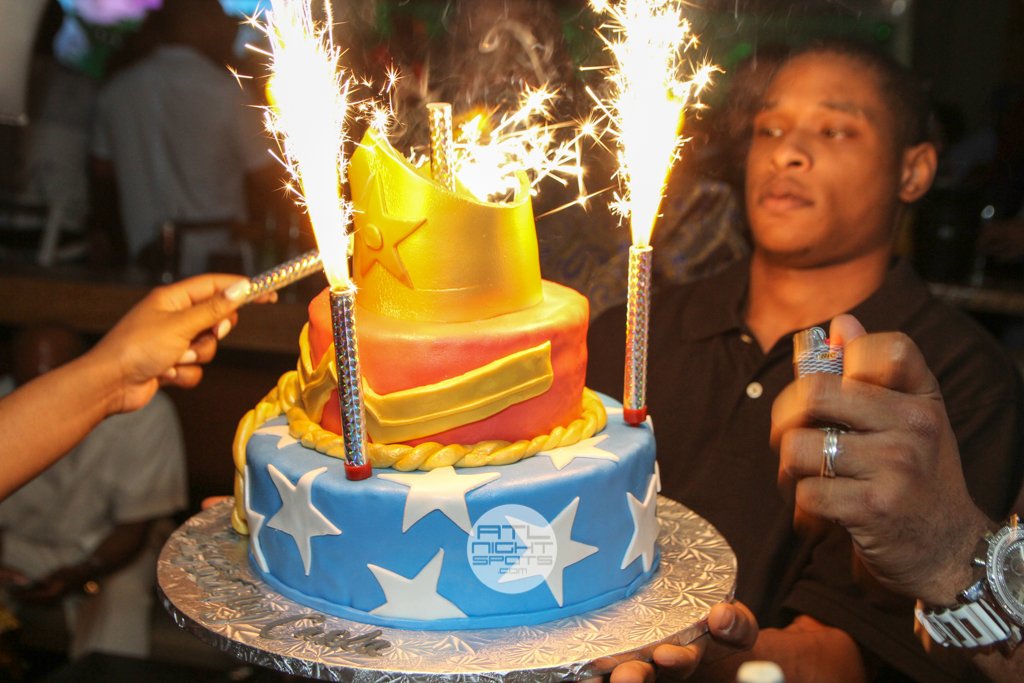 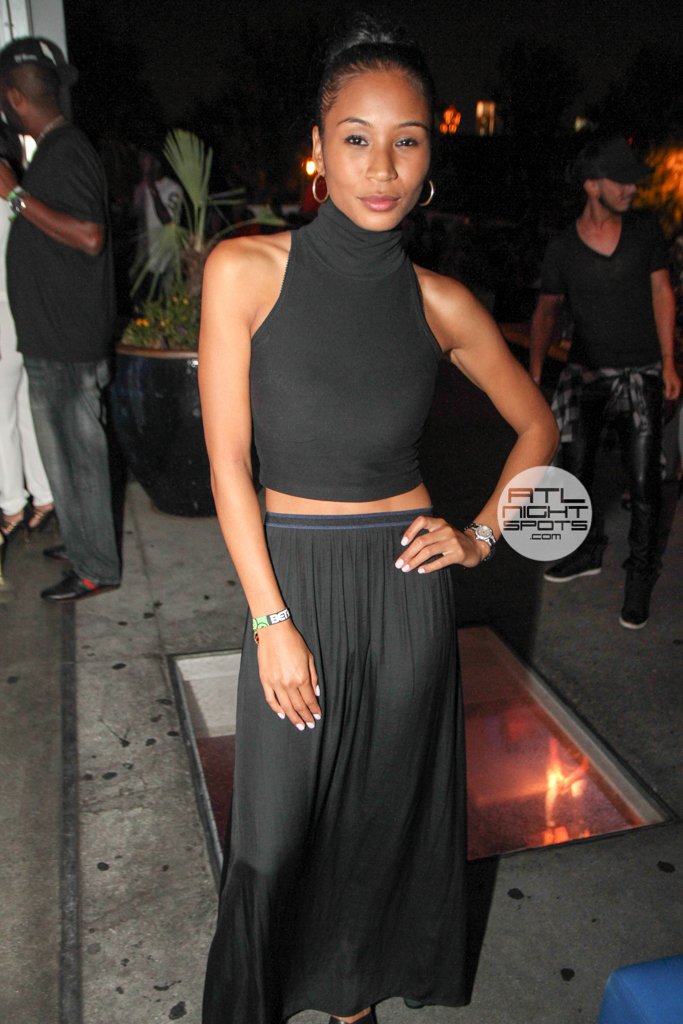 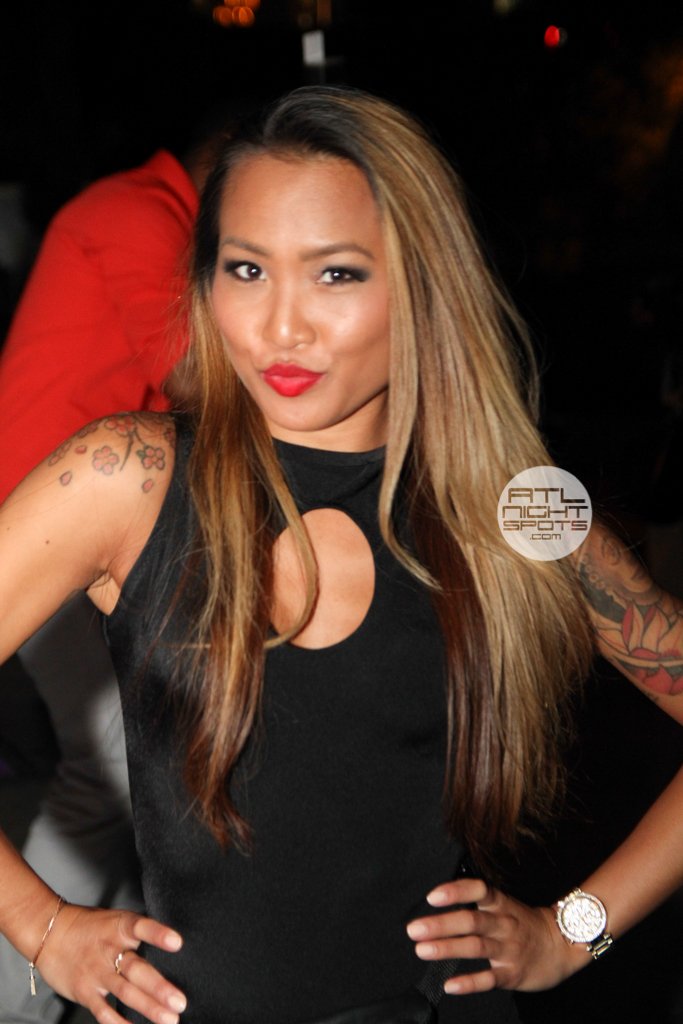 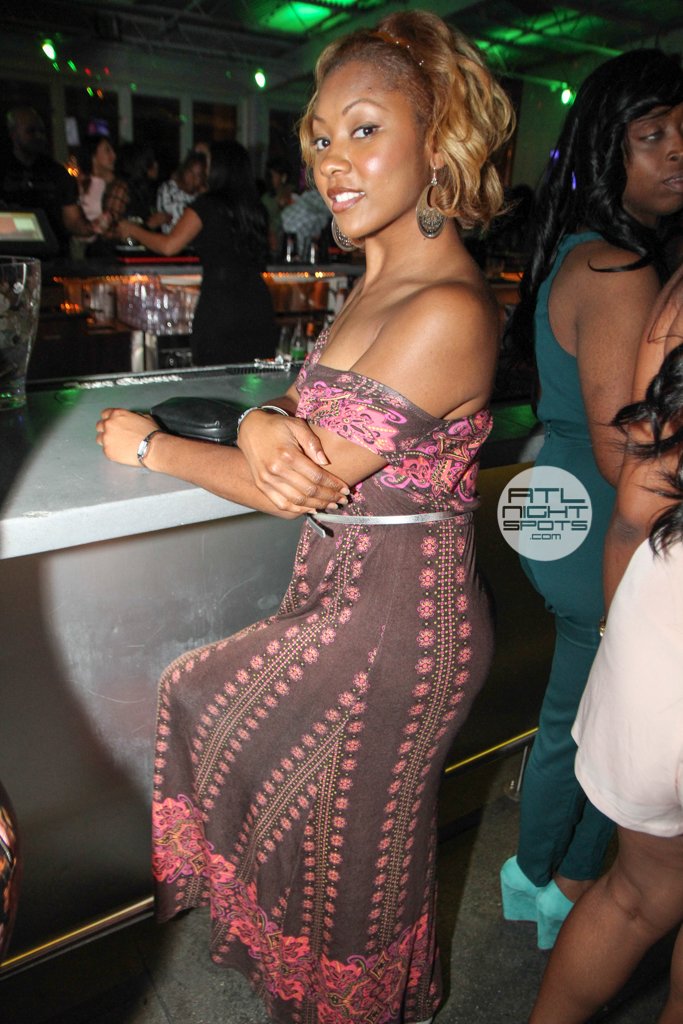 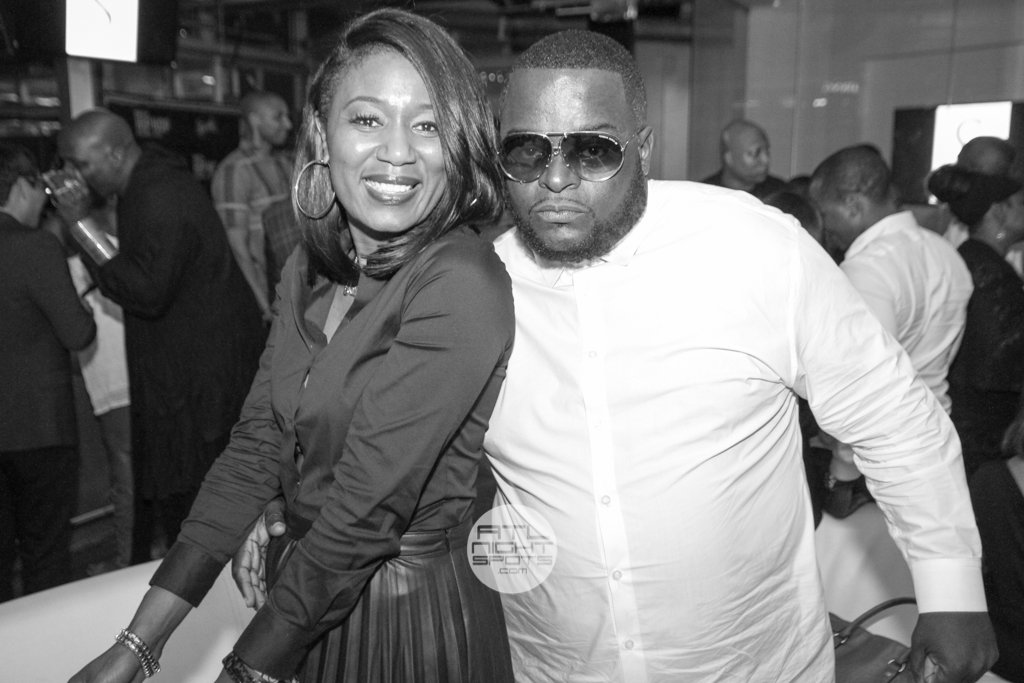 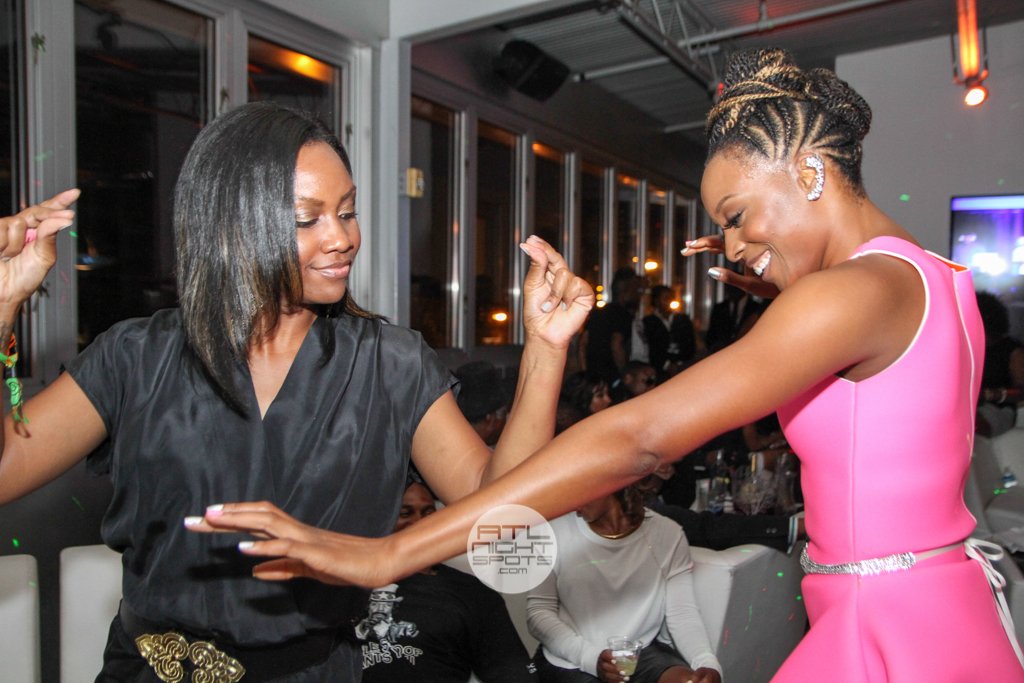 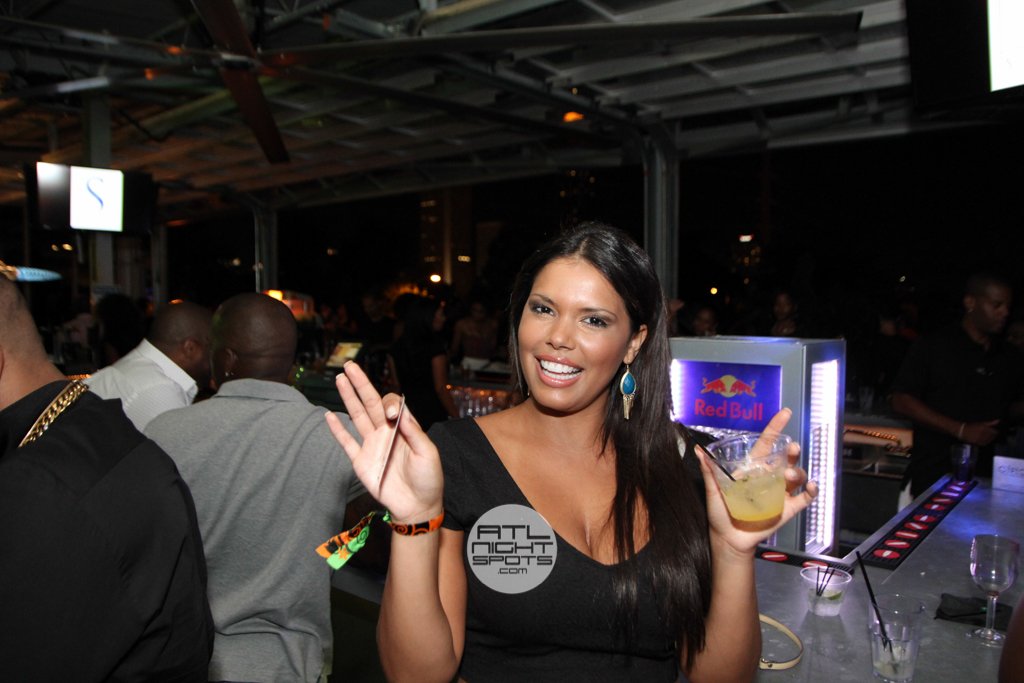 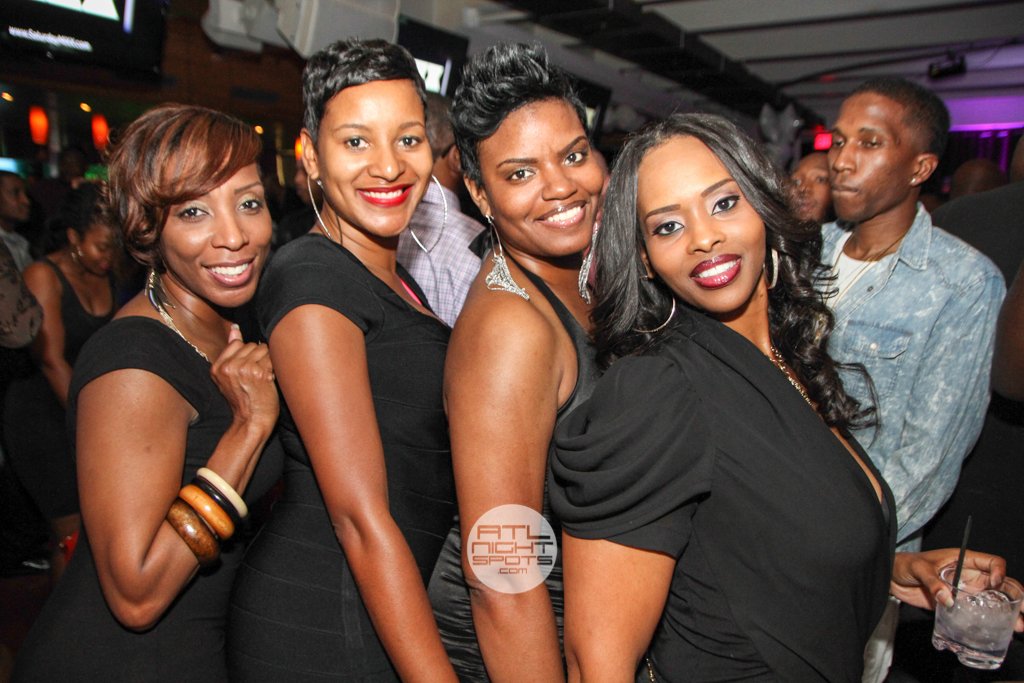 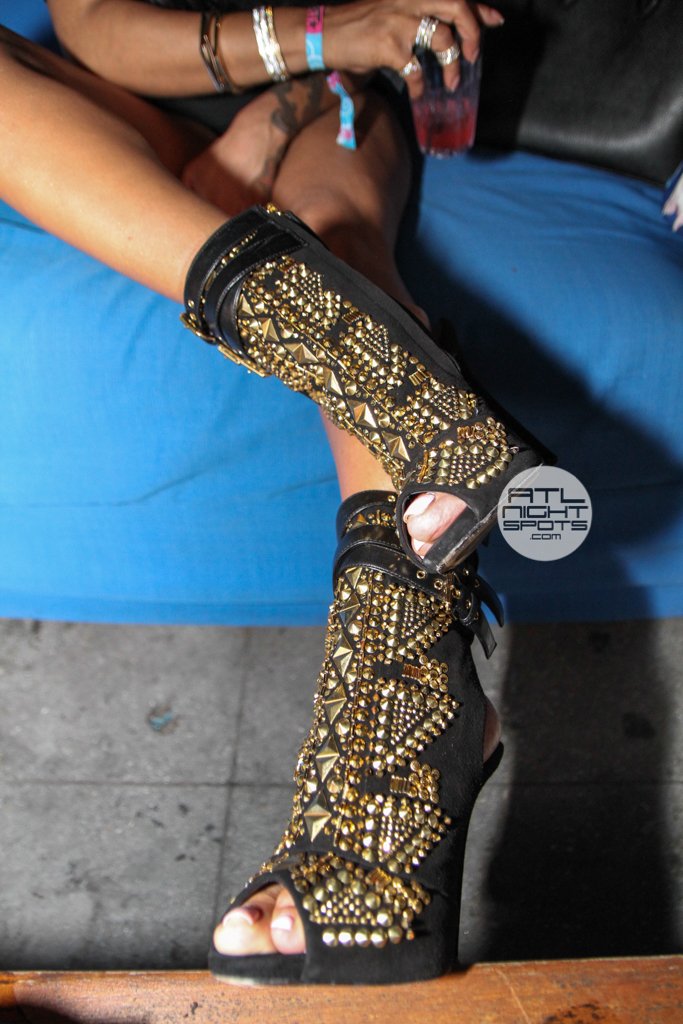 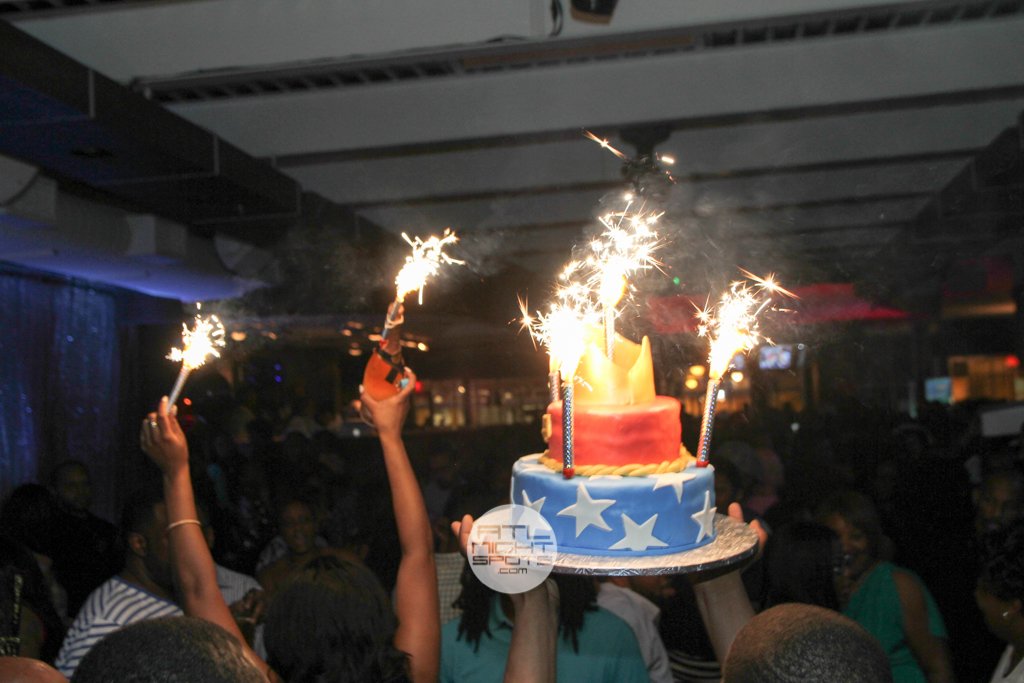 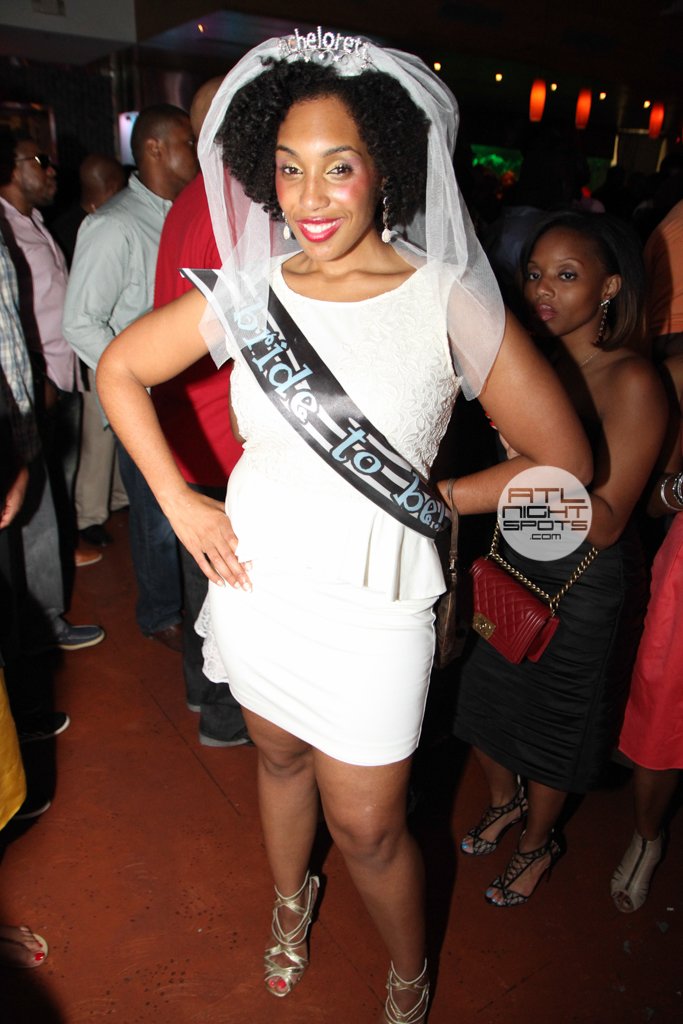 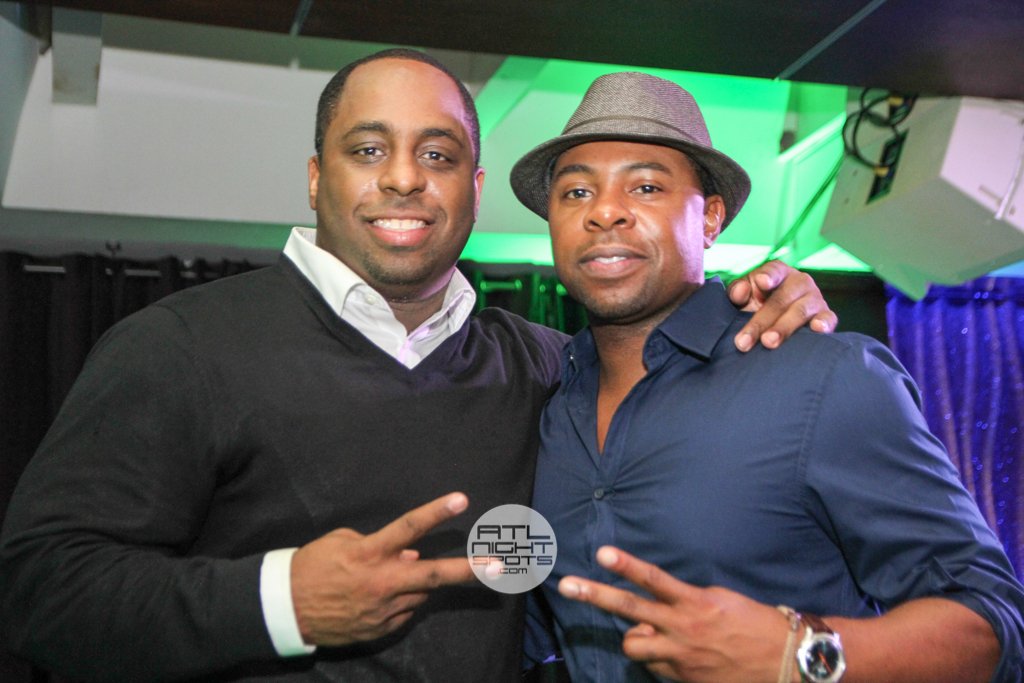 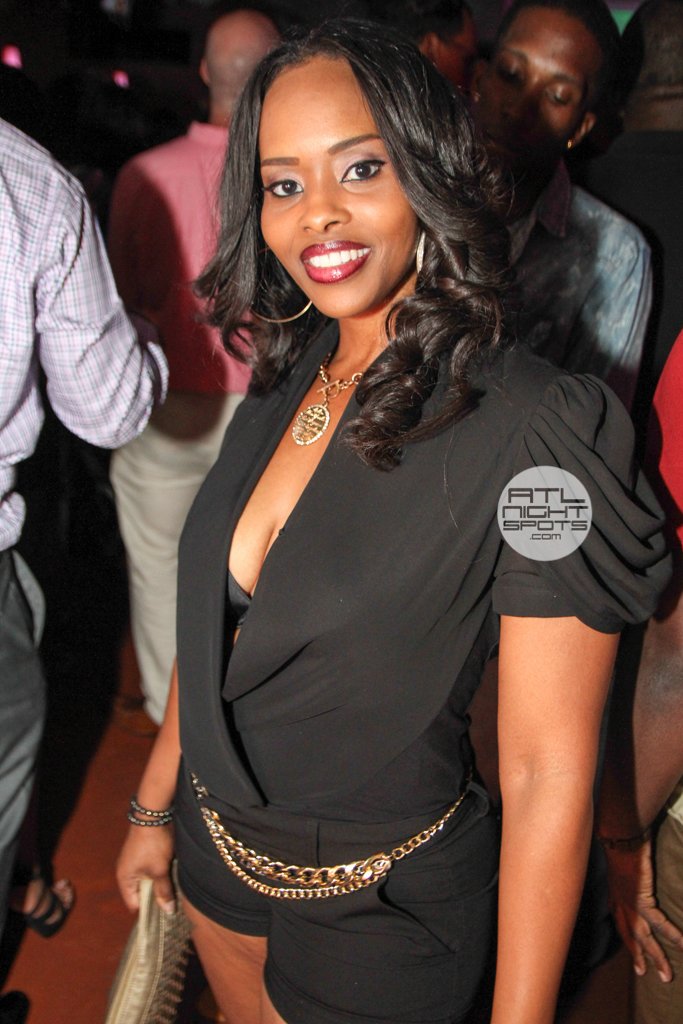 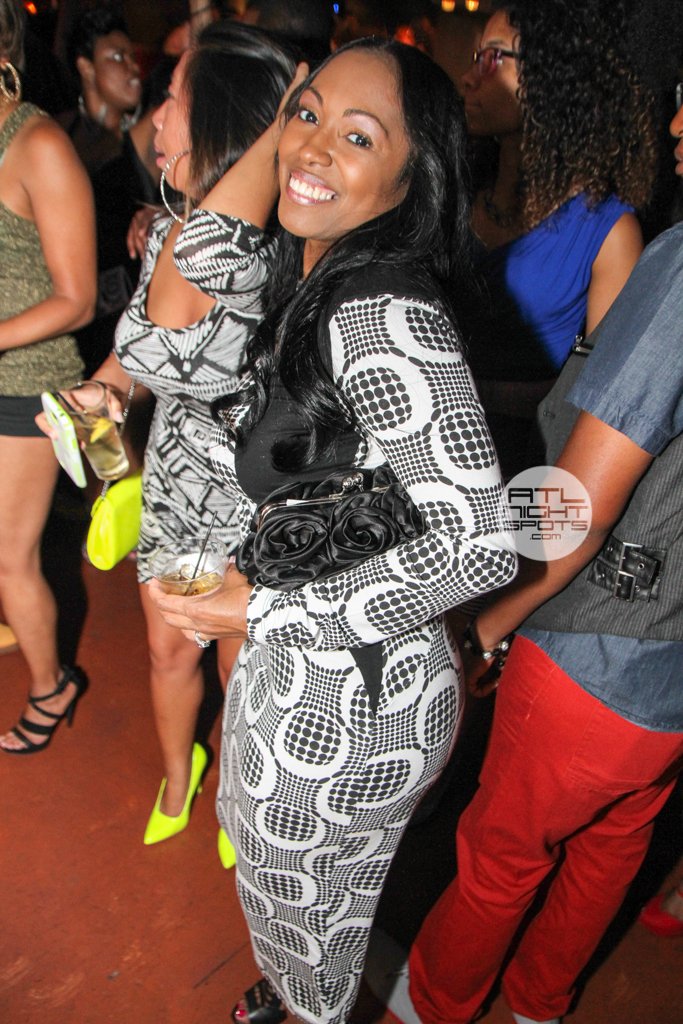 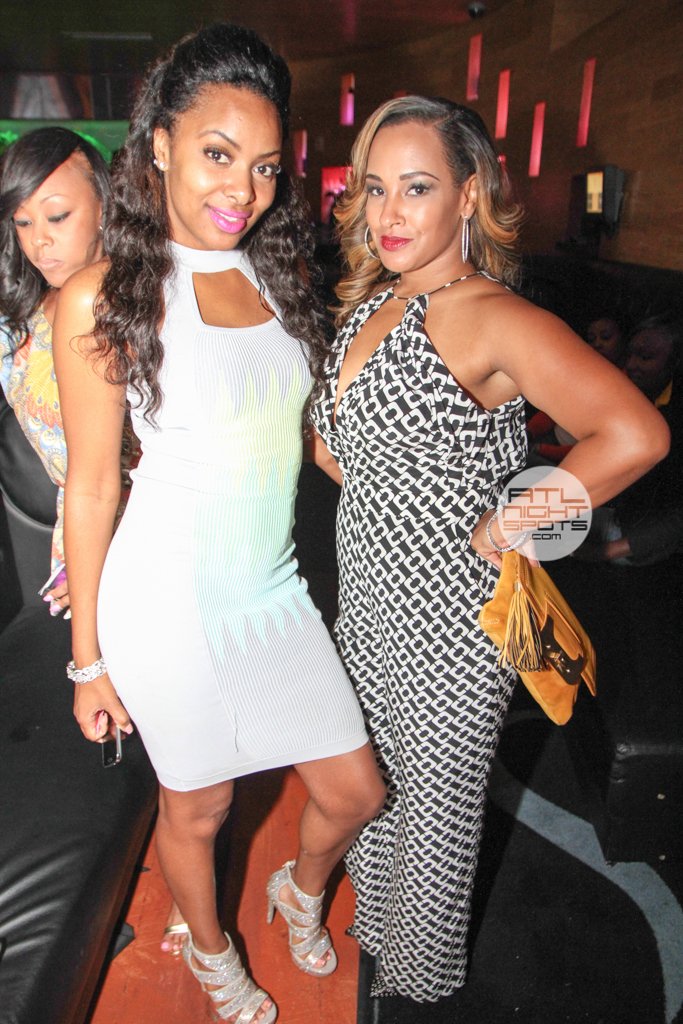 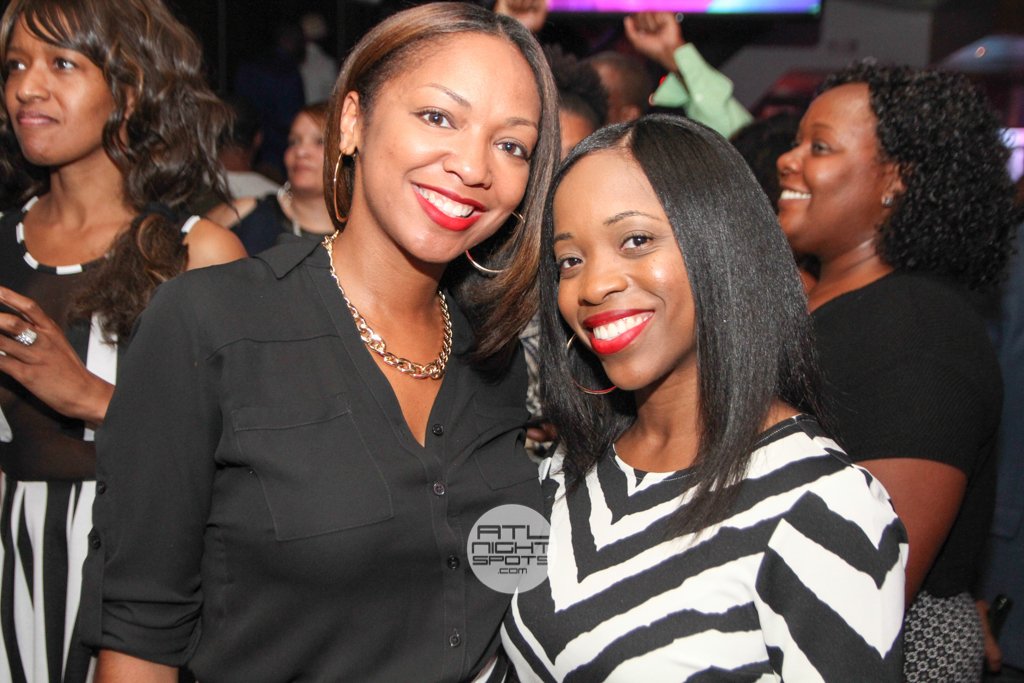 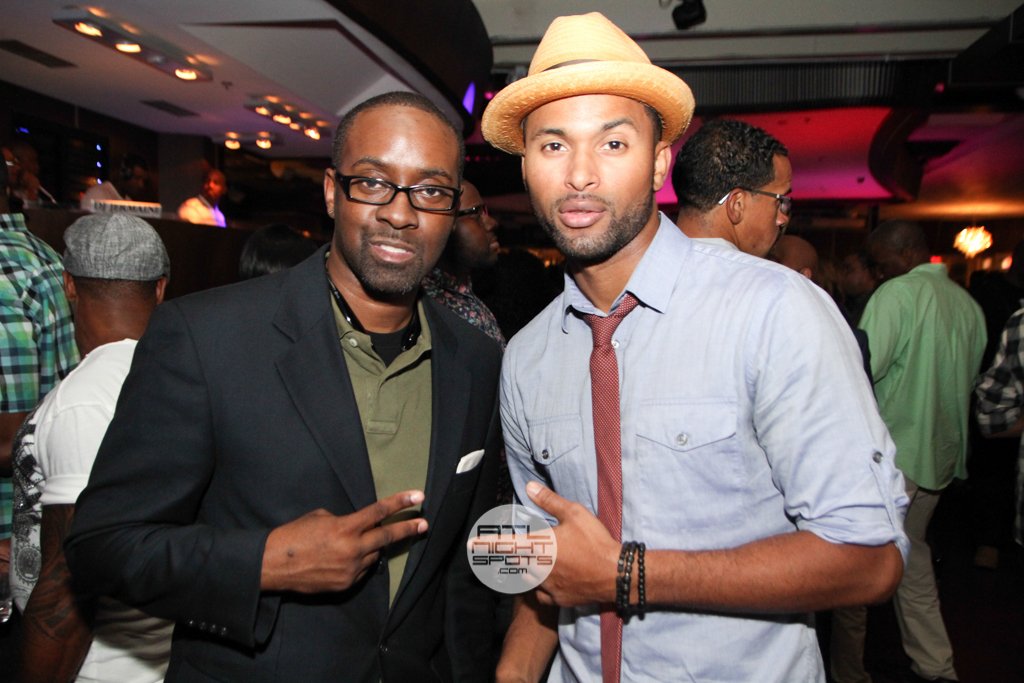 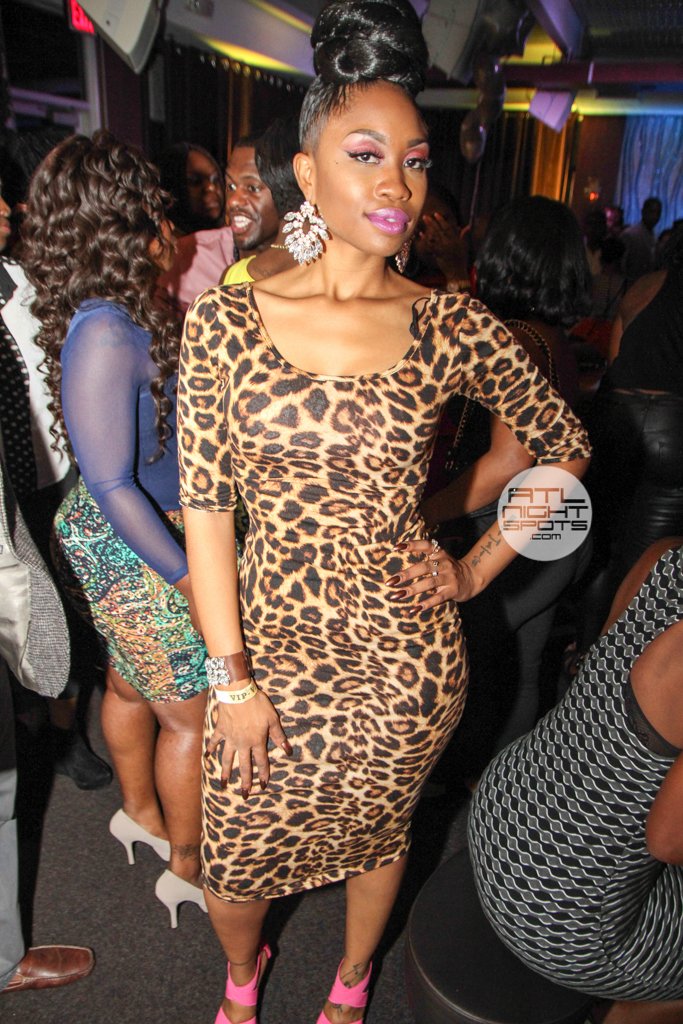 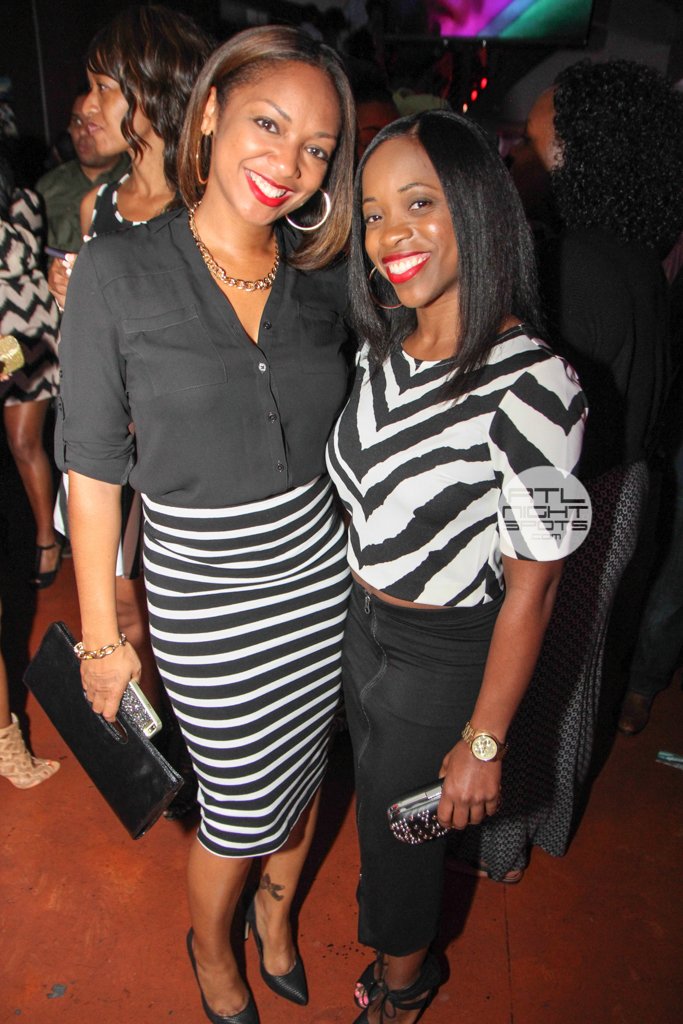 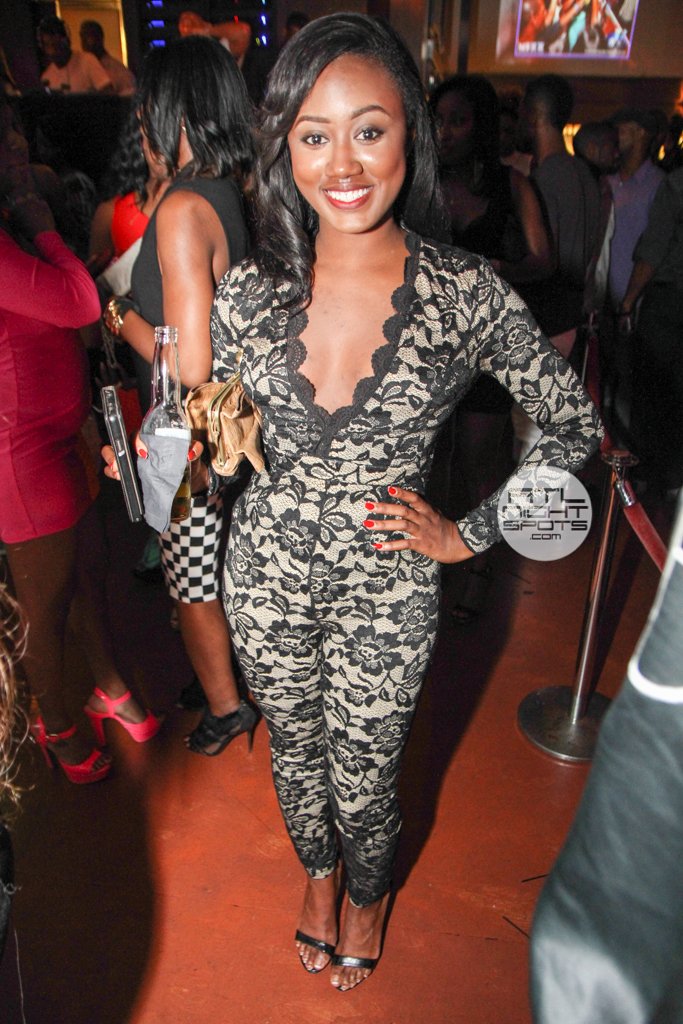 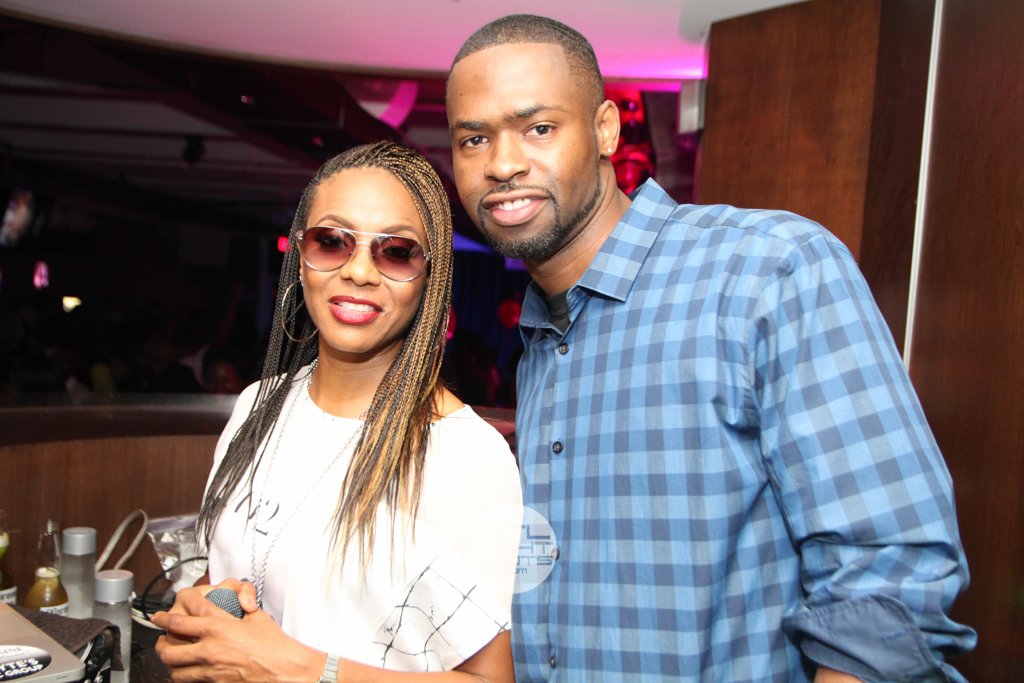 All the rest of the pictures from the night below.