Bankroll Fresh, born Trentavious White, was laid to rest Saturday, March 12 at Jackson Memorial Baptist Church in Atlanta. Many of the rapper’s friends and family attended the home going service, including 2 Chainz.
Bankroll Fresh, formerly known as Yung Fresh, was shot and killed Friday in Atlanta. Fresh, who hails from Zone 3 – the West Side of Atlanta – was shot outside Street Execs Studio at 1740 Defoor Place in northeast Atlanta. There were at least 50 shell casings found on the ground outside the studio, according to NBC 11Alive
Sister Good Game of ‘Give A Hug Foundation’ spoke at Bankroll Fresh’s funeral, urging black men to put the guns down. 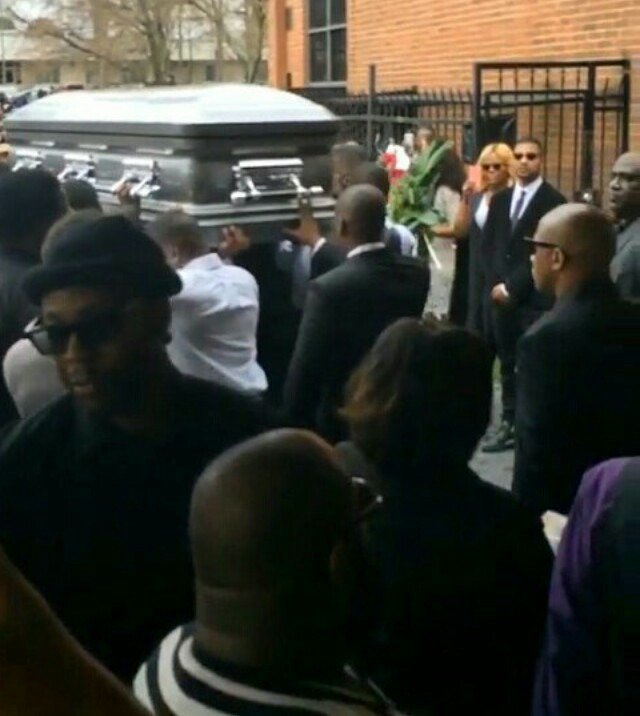 “Black men, you need to put them guns down,” she said, according to Rolling Out. “They’re handing out more time than you all can imagine. They got the prison designed for you all to fail. I’m going to tell you young men, you ain’t ready to do 25 years to life. It’s not your decision who lives or die. Don’t let [Bankroll] die in vain. He was blessed with two good fathers and a perfect mother. He was raised right. Come on Black men, put the guns down! When you get down in the joint, you only got two suits and a lock up. The same one who told you to pull the trigger, he’s gonna leave you. But a change gonna come.”

Fresh grew in popularity after the release of song “Hot Boy.

Fresh commented during an interview with The Fader that he chose the music route over the streets because he “seen the bigger picture.” 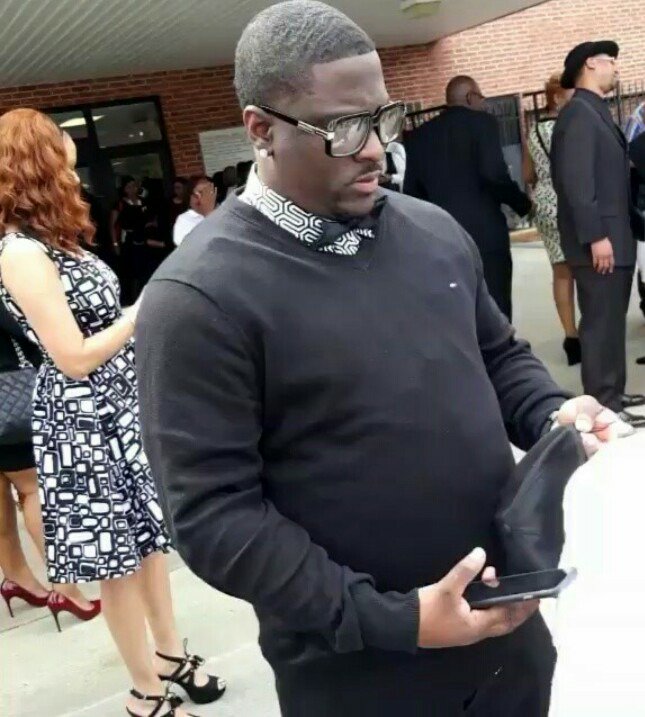 “I knew I wasn’t gonna be able to make millions just running around in the streets because first of all your name will get too hot, they’ll try to knock you off,” he said. “Or, I’ll get too piped up, a nigga might try to rob me. I shoot him, he shoot me. That’s just how this shit goes in Atlanta this shit real, for real. And motherfuckers don’t know it because they be so caught up in the “Okay, well, Atlanta. The music. The glamour. They ball. The strip club.” They don’t know. I done seen this city swallow motherf*****s.” 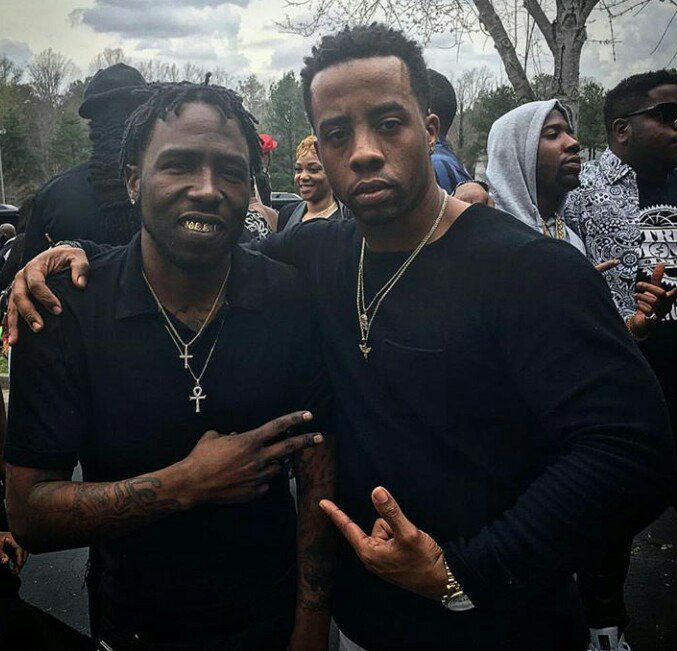 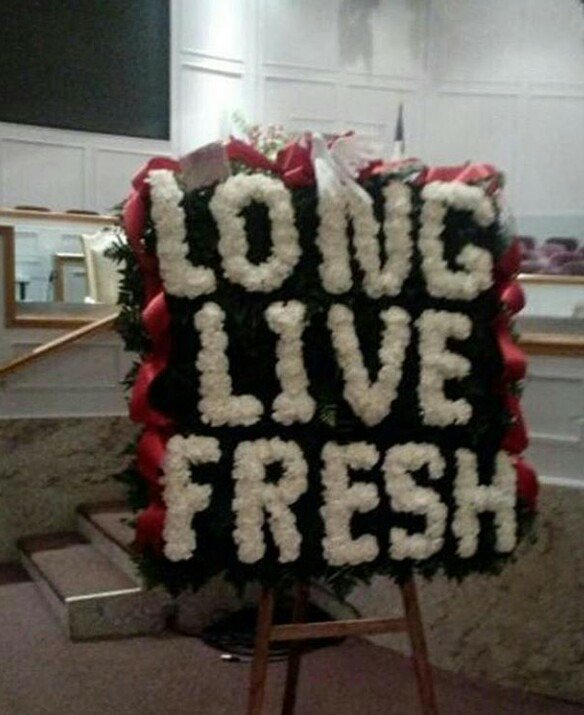 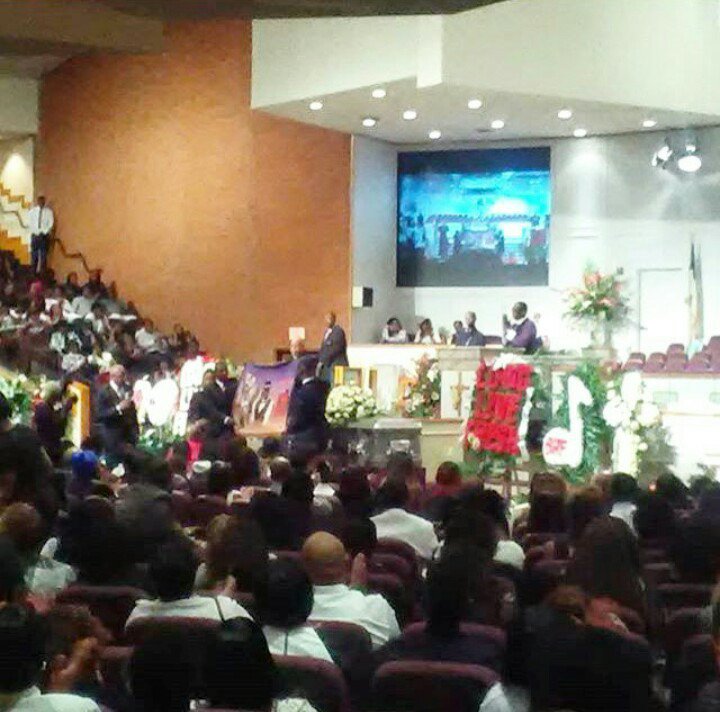 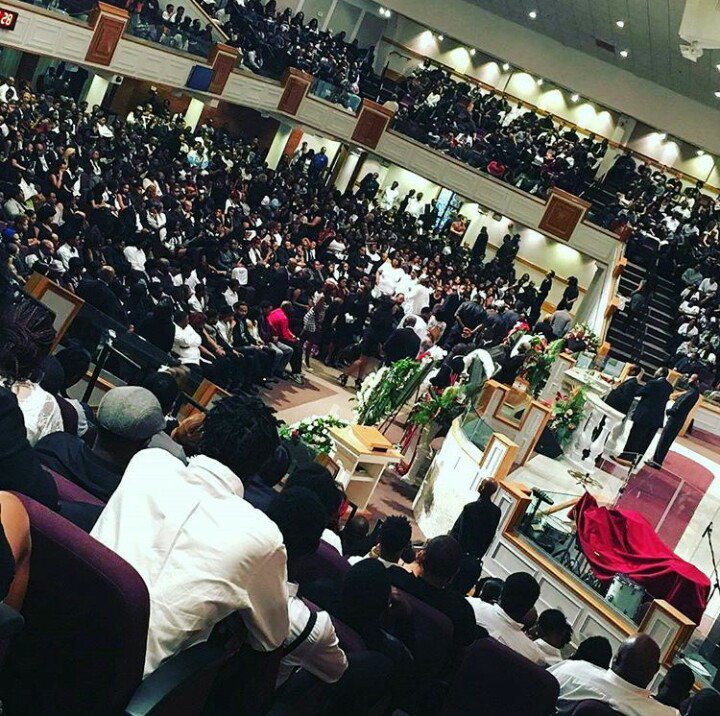 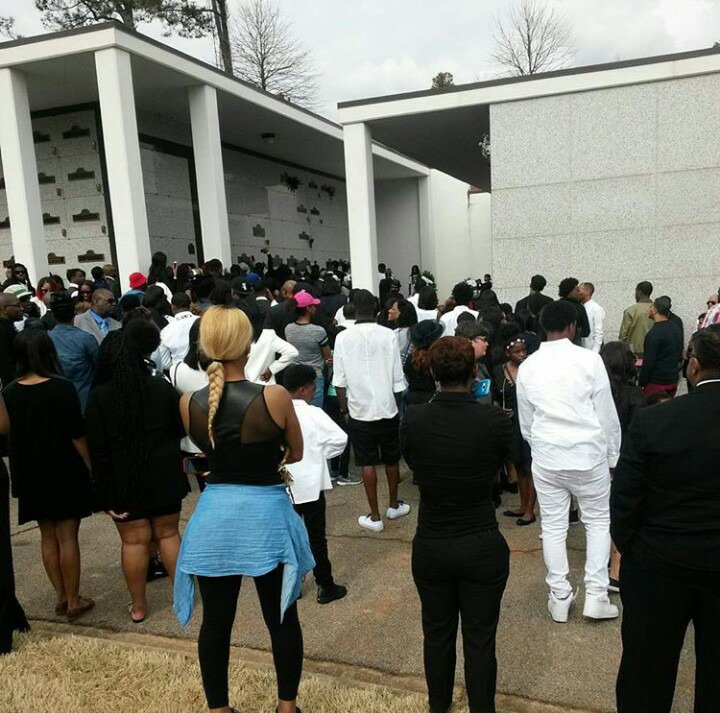