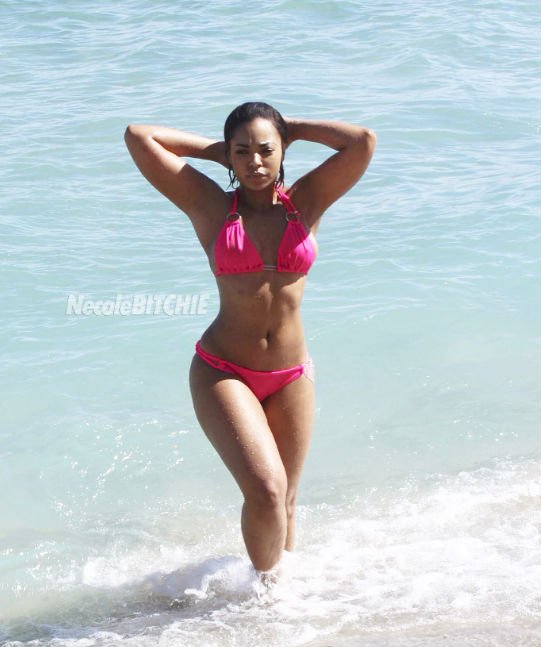 This past weekend, Ashanti took a break from putting the finishing touches on her new album, to hit the beaches of Miami where she was spotted sunbathing topless. The former Murder Inc first lady was also joined by a mystery man who kept her company as she pranced around the beach. 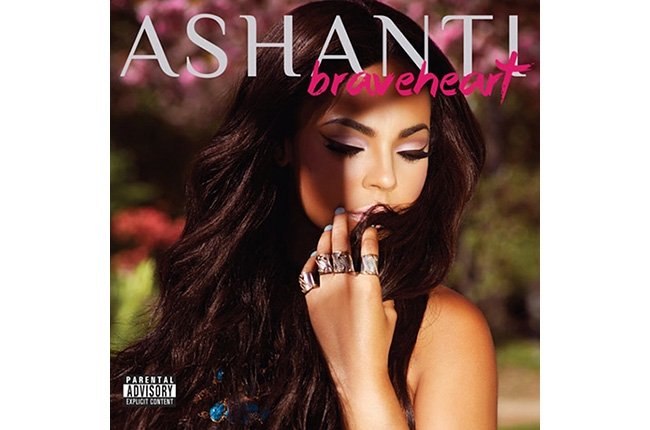 Ashanti’s oft-delayed album, “Braveheart,” will debut on March 4. The singer has unveiled the release date as well as the track list for the album. The 15-song effort, including Target exclusives, features guest appearances by French Montana, Jeremih, Rick Ross and Beenie Man.