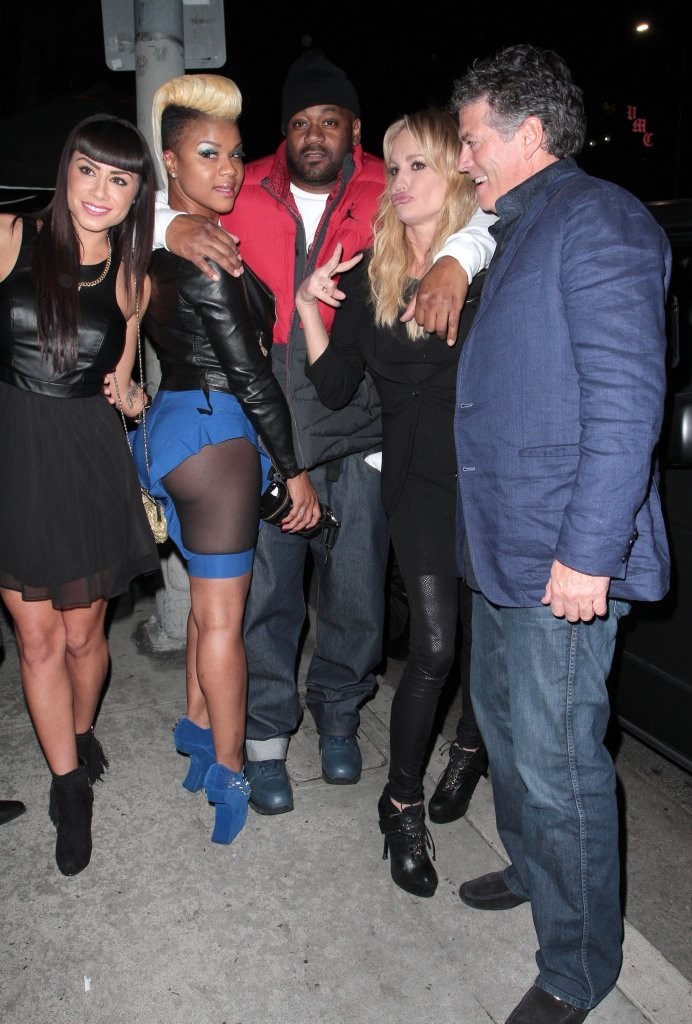 Your probably saying to your self.. This seems random. We said the same thing. Ghostface Killah, Taylor Armstrong and John Bluher arriving at Aventine Trattoria Italian Restaurant in Hollywood Los Angeles last night.

Wu-Tang Clan rapper Ghostface Killah will be the next hip hop artist that we get to witness work through his tumultuous relationship on national television. VH1 just announced that Ghostface will be on this upcoming season of its reality show “Couple’s Therapy” along with his significant other Kelsey Nykole.

There isn’t much currently being said about Ghostface’s relationship with Kelsey as of yet, but surely that will all change once the show airs in January. In case you’re unfamiliar with VH1’s “Couples Therapy”, its a show that is moderated by Dr. Jenn Berman, where celebrity couples seek to resolve their extreme relationship issues. The following press release was released by VH1 that read:

“These couples, at a crossroads in their relationships, will join together for over two weeks as they undergo intensive relationship therapy. The couples will participate in group and individual therapy along with relationship exercises out in the ‘real world’ to see if they can rekindle the love they used to have for one another—or if it’s simply time for them to move on.”

Past rappers who have appeared on the reality show include DMX, Flava Flav, and last year’s Chingy. Remember to set your DVR’s ya’ll. 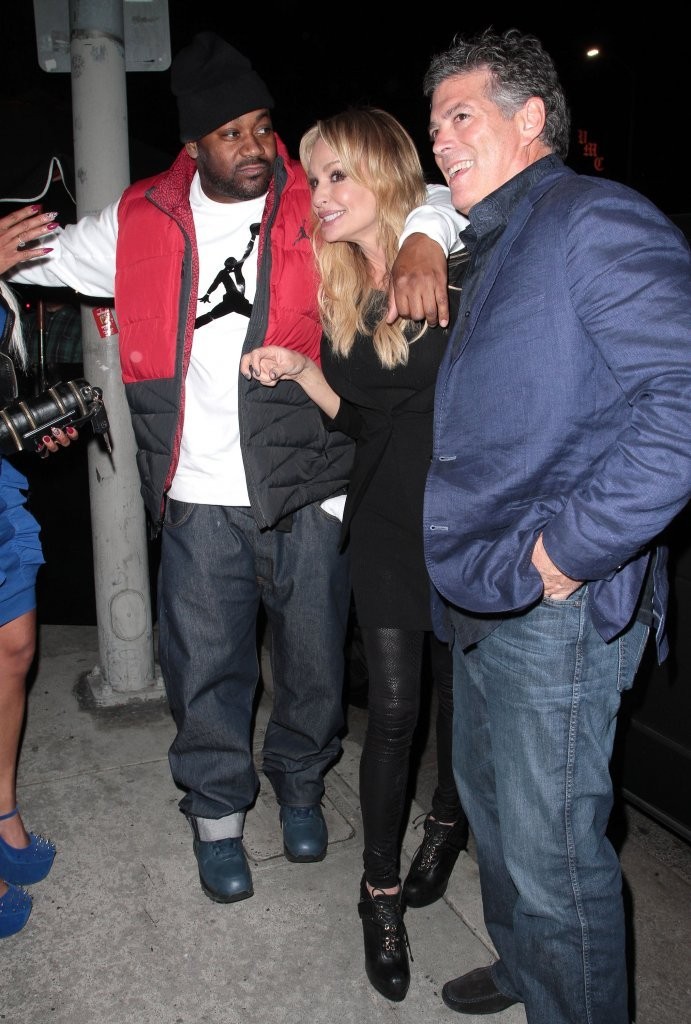 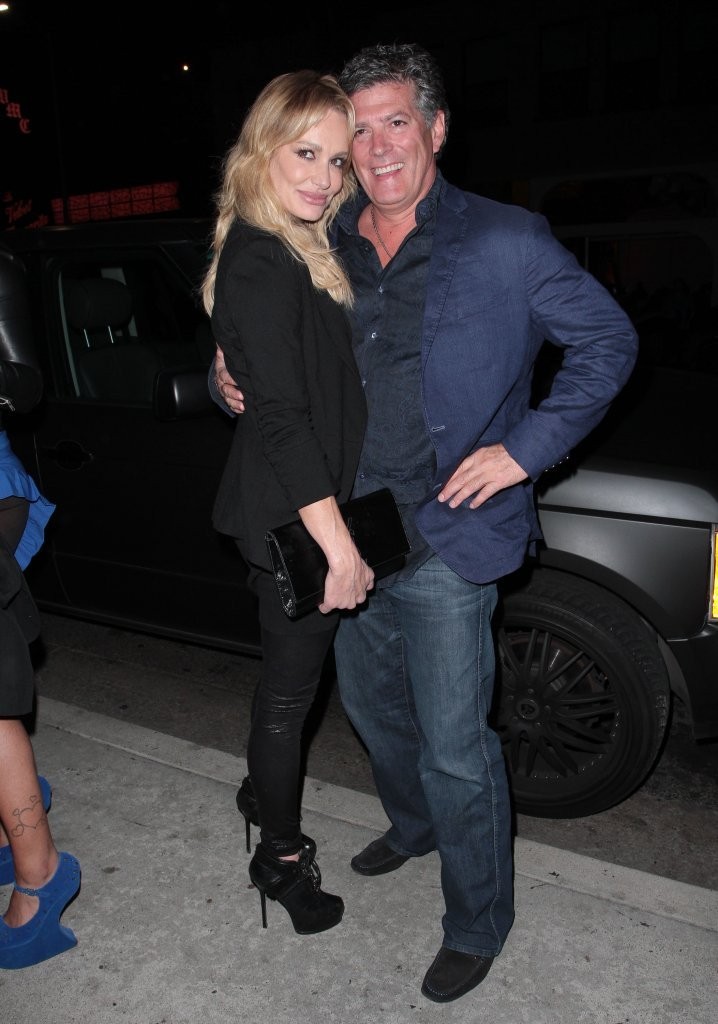 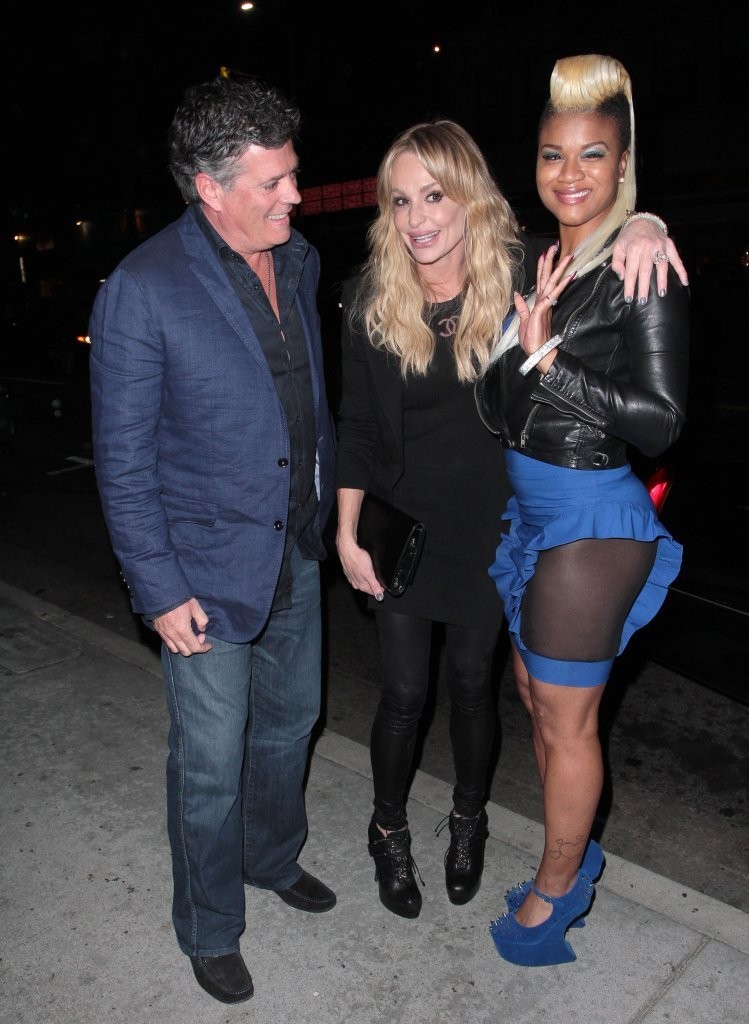 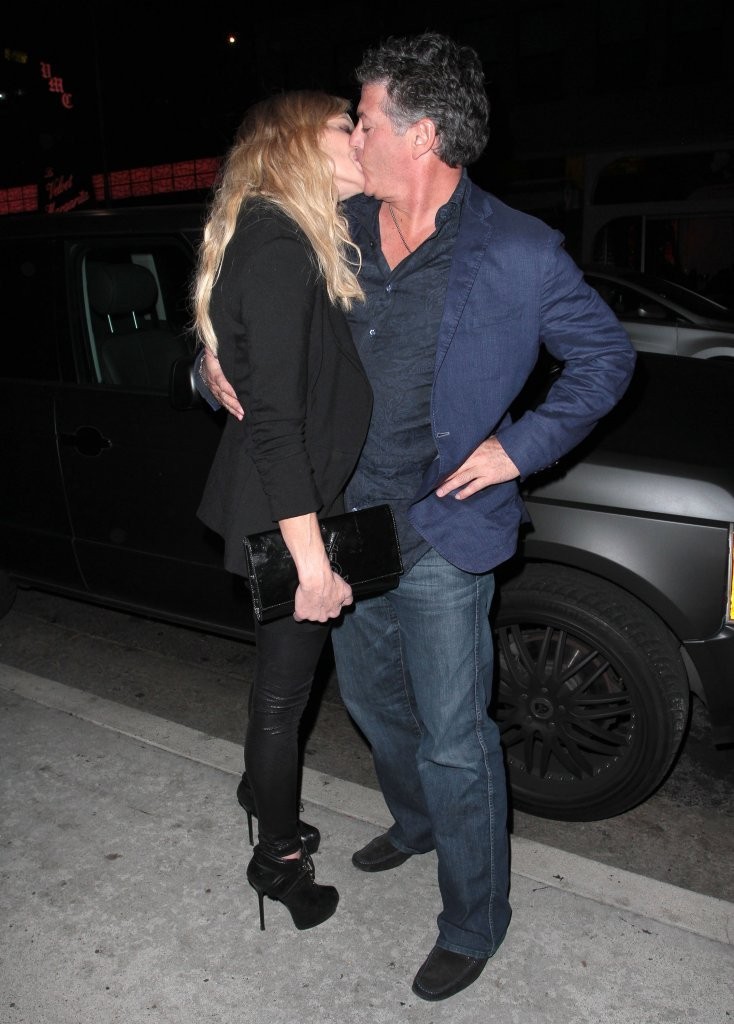 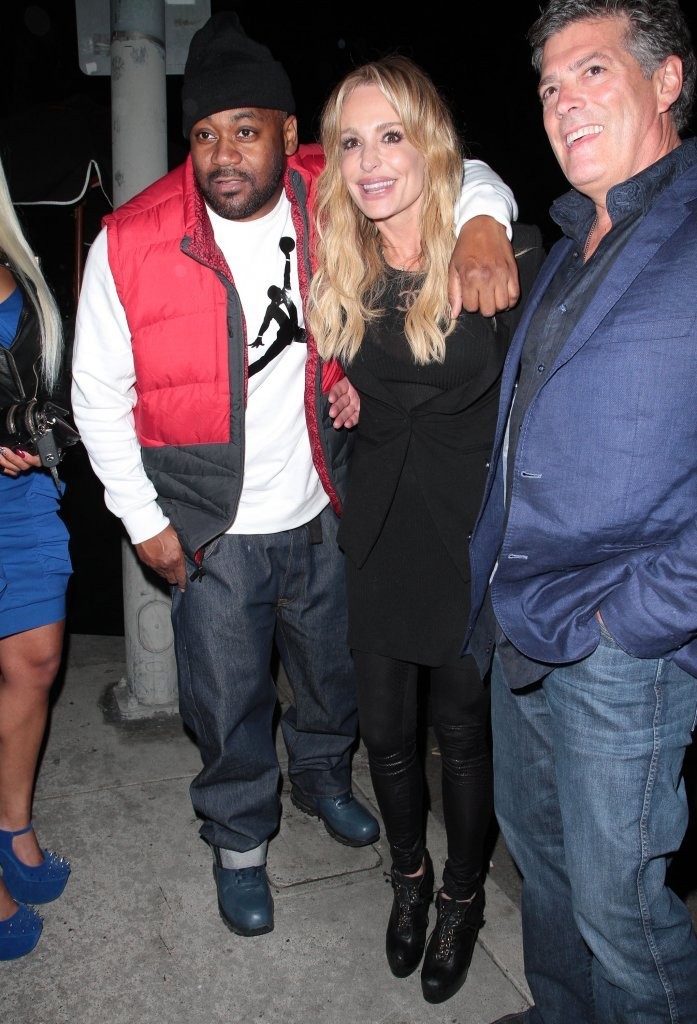