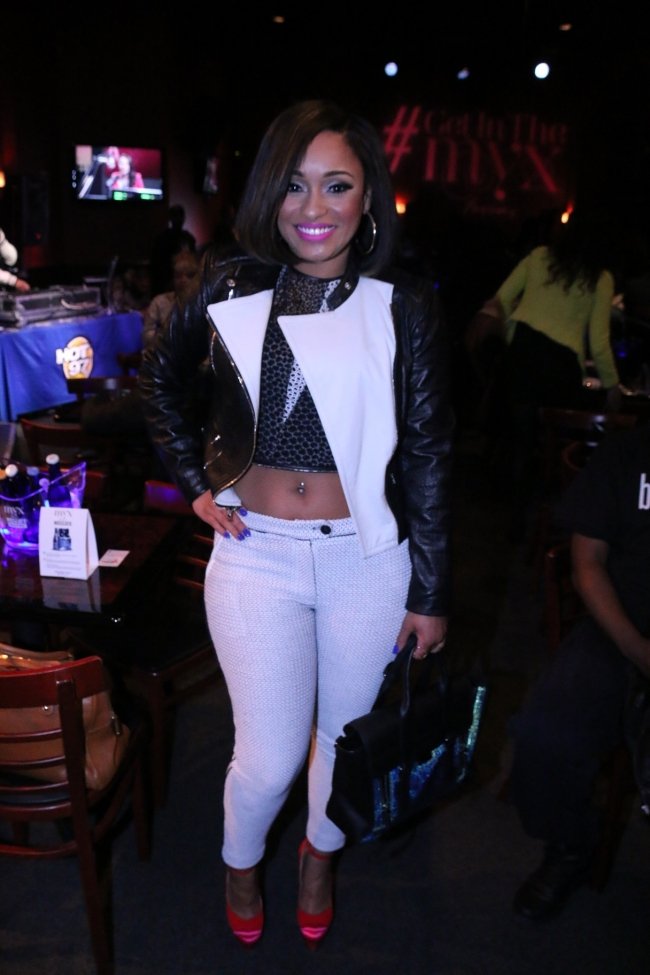 On Monday, VH1 and Hot 97, along with Monami Entertainment, Eastern TV and Myx Fusions Moscato premiered the first two episodes of the upcoming docu-series “This is Hot 97.”

Check out more photos from the “This Is Hot 97″ premiere party below. I guess all the radio stations are going to want a reality show now. Picture Credit: Rowena Husbands