Two ballers retired their players jersey’s over the weekend for the married life. Orlando Magic small forward Quentin Richardson got married this past weekend in Newport Beach. 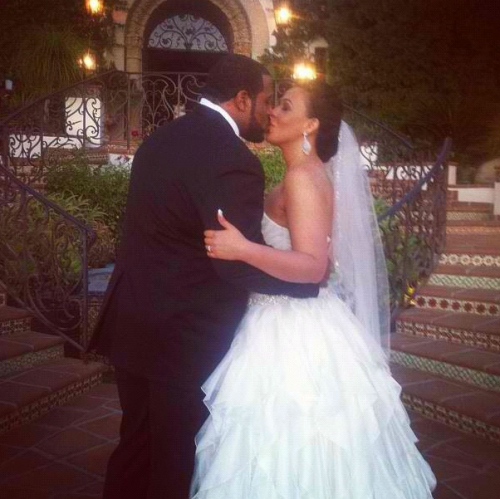 Devi dev’s wedding dress was by Pnina Tornai. During her reception, she swapped her Jimmy Choos for a pair of custom Chuck Taylors that her bridesmaids also wore as well. 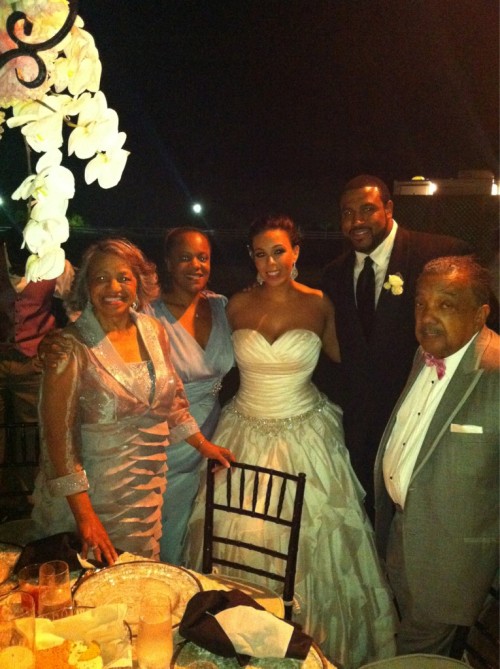 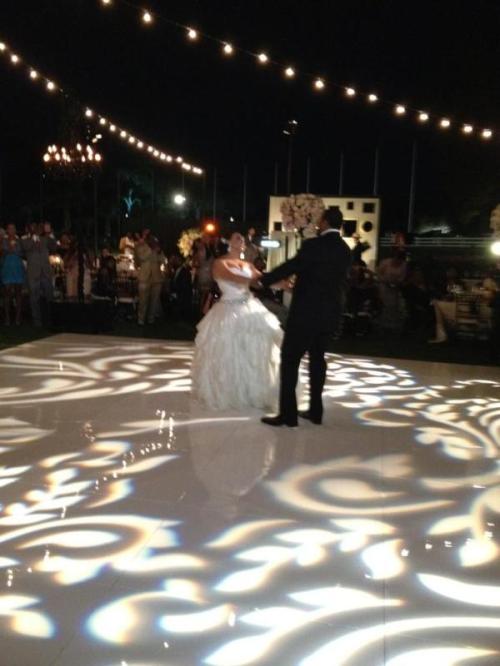 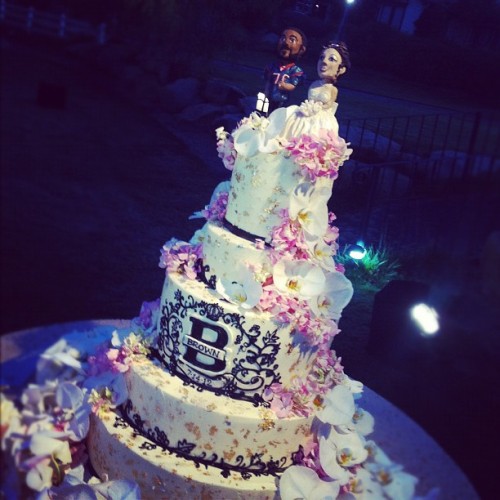 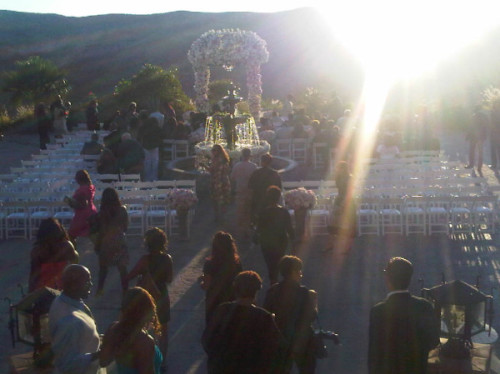 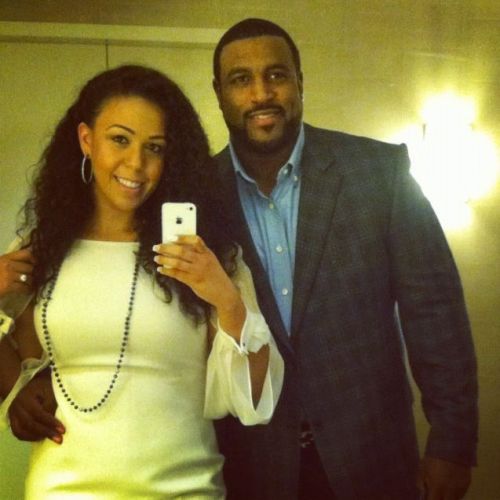 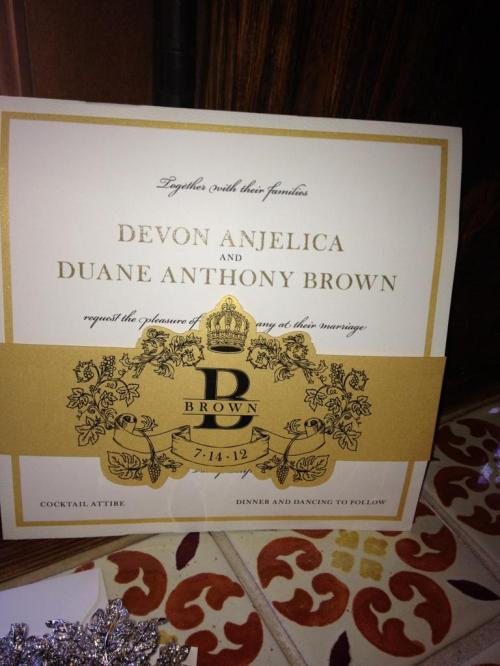 20 Celebrities who died before 35

Chris Paul breaks Anthony Davis into to the NBA the right way..