Jermaine Cole aka J.Cole, reportedly asked Melissa Heholt to marry him! The couple met in 2003 at St. John University, while he was studying to get his Communications degree.

The couple usually keep their relationship extremely private. The 28-year-old Roc Nation rapper must really care about her and have a healthy relationship to keep it under wraps — and to be together for so long!

In a rare interview, he actually did talk a little about his feelings on relationships — and even on marriage.

“But then marriage, marriage is just a relationship to me,” he said. “In my experience, when you’ve been in a relationship for as long as I’ve been in one, there’s no real difference. It’s just a piece of paper that validates what was already real. In marriage you got to go through the same struggles as a relationship, that’s if the relationship is real, because there’s a lot of non-real relationships going on in the world right now. And I think that’s just because of the day and age we’re in, a lot of these relationships are taking place over text messages, it’s not real substance. But when you got a real one, it’s already like a marriage.” 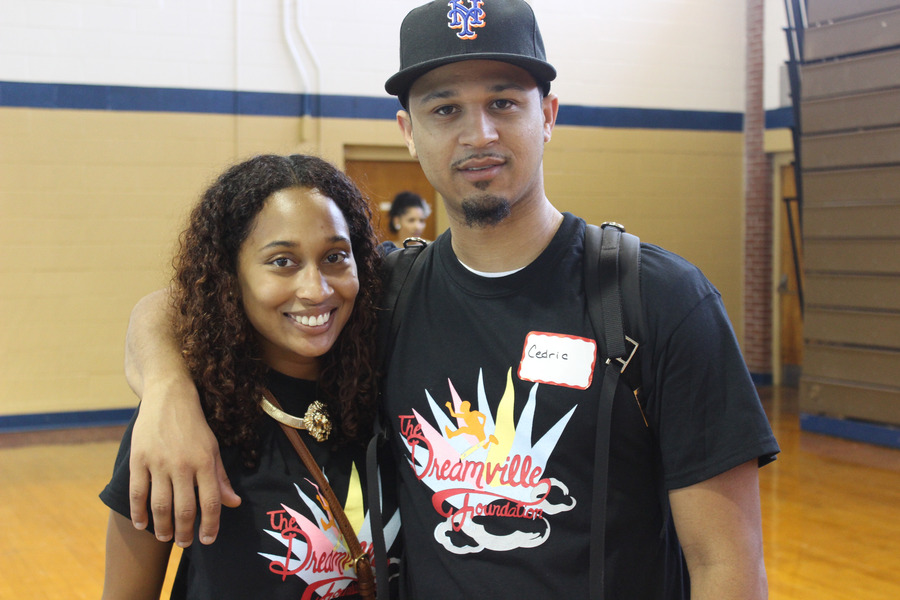