Home Celebrity Pictures Its All About LaShontae Heckard LaShontae Heckard is the ideal dream girl for men and some women.

Heckard plays Jazz on the BET comedy-drama series The Game.

Heckard also appeared in ATL as Tonya, the ex-girlfriend of Rashad (played by rapper T.I.) She has also appeared in several rap videos, including Busta Rhymes’ “I Know What You Want” and Kanye West’s “Gold Digger.”

Just a couple of weeks after breaking up with his longtime girlfriend, Ashanti, Nelly has moved on with Tae Heckard.

The two appear to have gotten very serious very quickly, as the actress posted a photo of her and Nelly’s daughter, Nana, on Instagram with the comment, “Me and my baby!!!! @nellelove.”

Nana also posted a picture of her and her father with the comment, “Moments I cherish Chillan wit my #1 guy s/o to @lashontae tryna snap on the sneak.” 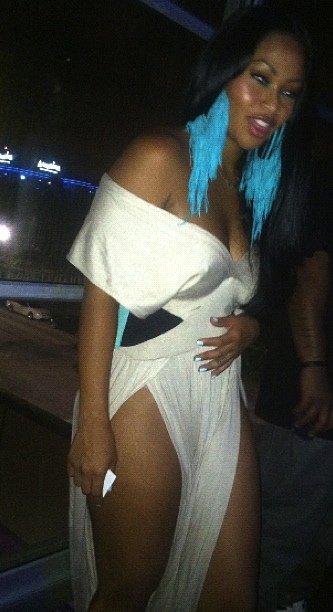 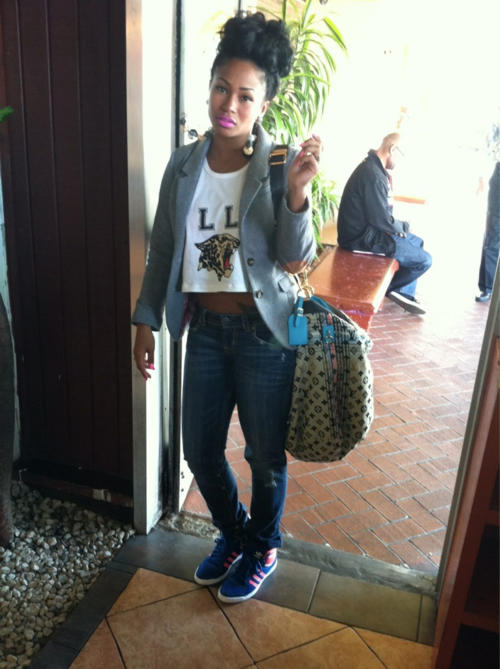 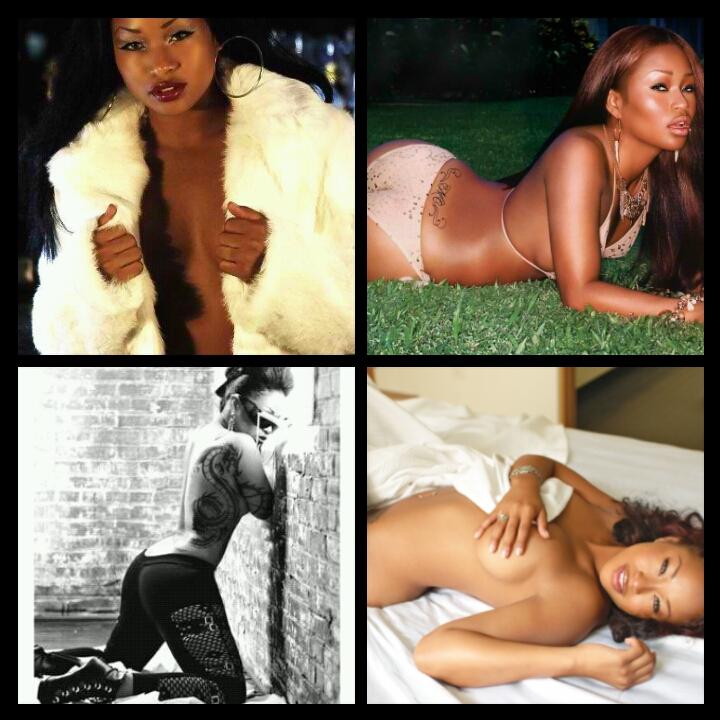 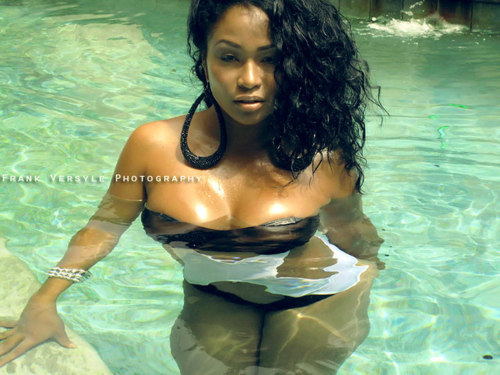 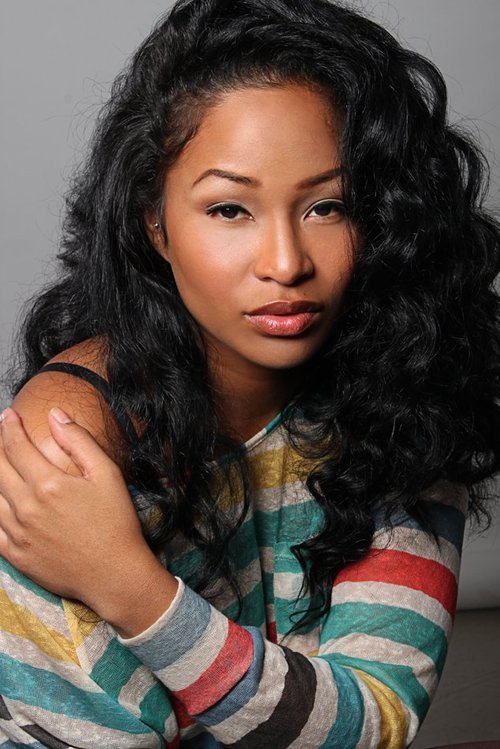 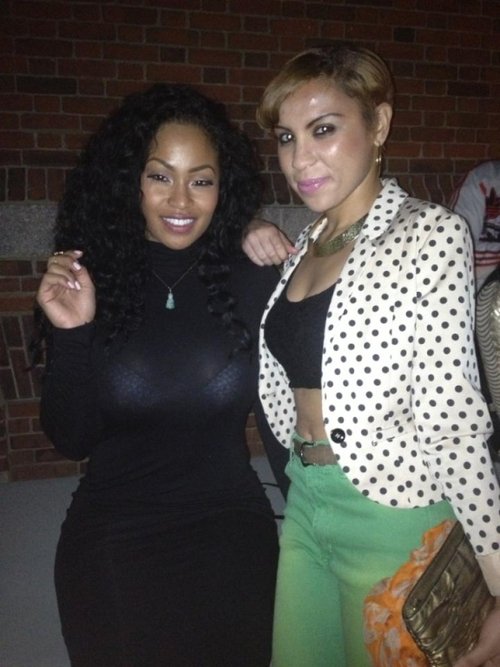