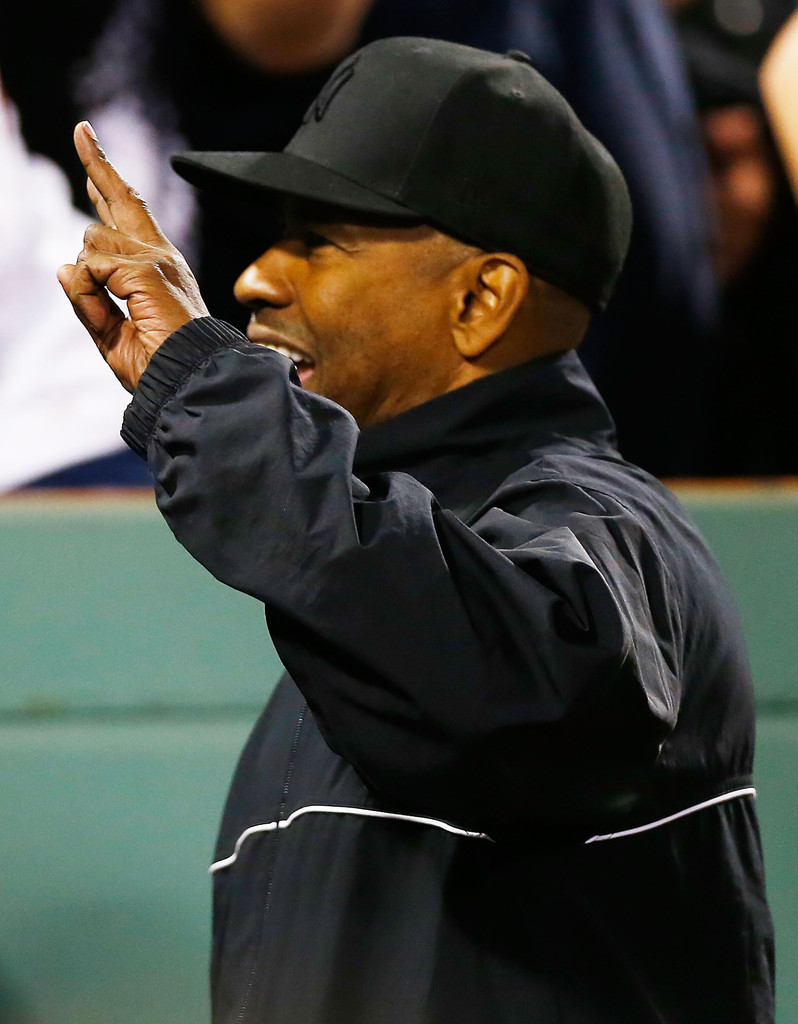 Actor Denzel Washington waves to fans following the game between the Boston Red Sox and the New York Yankees on August 19, 2013 at Fenway Park in Boston, Massachusetts.

Denzel Washington recently talked about his mother saving him from spiralling into a life of drug use and crime.

The 58-year-old actor grew up in the tough Bronx neighbourhood of New York City and he believes he could have followed his friends into jail if it wasn’t for his mum Lennis raising him in the right way.

Speaking to The Sun newspaper, he said: ”I was growing up in the Bronx, New York, and was running with the wrong crowd – three of the guys I was hanging out with at the time did prison terms.

”I was not going to school either and was just slowly heading towards the streets. A teacher at my school told my mother, ‘He is a smart kid – get him out of here.’

”My mother took a look at my friends and could see where I was heading. One friend eventually did 15 years in jail. Another did 10 years and a third died through drugs.

”What would have happened to me had it not been for my mother? I don’t know – but I would not be living this kind of life, that’s for sure.”

The ‘2 GUNS’ star – whose father Reverend Denzel Hayes Washington, Sr. worked two jobs to support his family – made sure he went as far as he could with his education due to the influence of his mother and teachers.

Denzel – who is married to Pauletta Washington – is pleased he did go to college and then later acting school because both provided him with the early foundations for his successful Hollywood career, which has seen him win two Academy Awards.

He revealed: ”I wanted to carry on with my education, because I realised how important it was. I went to university and acting college. I was in my mid-20s before I started work as an actor. It was something I enjoyed but it was hard to make a living. That’s the thing about acting. To be an actor, all you have to do is say you are one. That is perhaps the saddest thing about it. That is why there a lot of angry, frustrated people walking around Hollywood without any training or any work.” 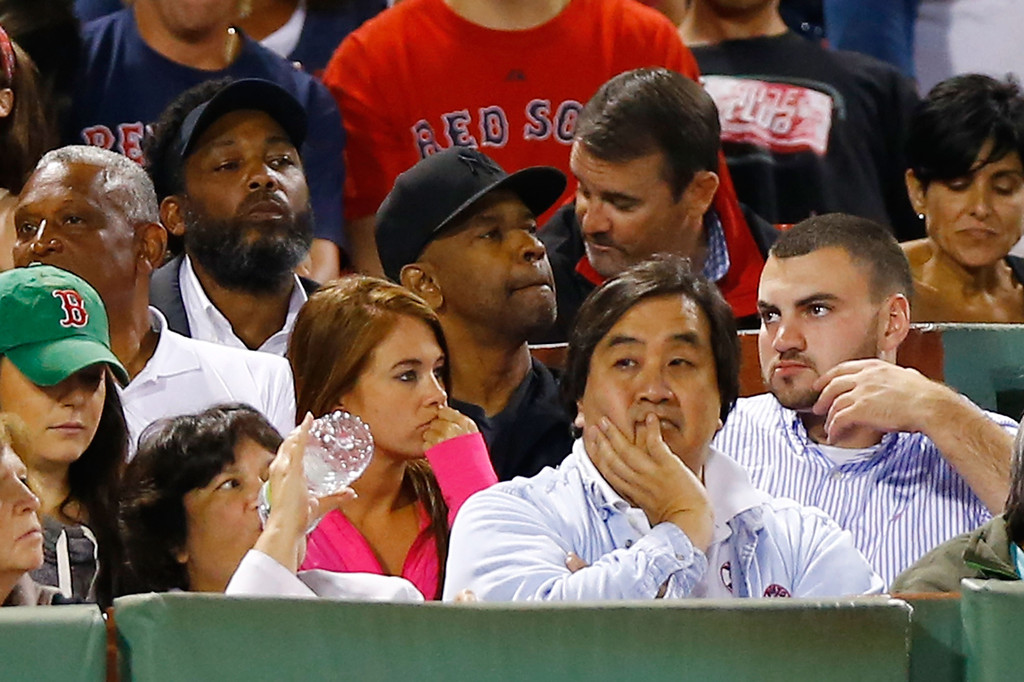