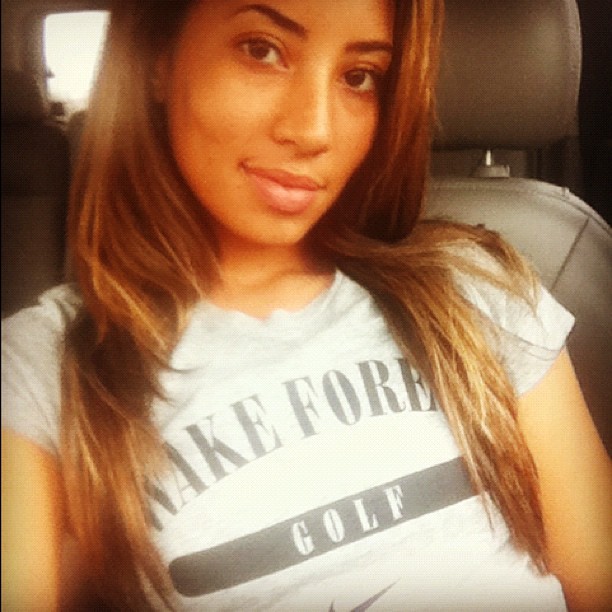 Keep a eye out for Cheyenne Woods who was the co-medalist in a two-day U.S. Women’s Open qualifier Thursday at Carolina Trace Country Club in Sanford, N.C. Woods tied with Katherine Perry to score a 2-over 146 (74, 72), Michael Rhodes, who works in the club’s pro shop, told us Thursday, and earn a spot in next month’s major at Blackwolf Run.

Wake Forest football player (and Woods’ reported boyfriend) Joshua Harris sent the word ‘round the web, and was even more exuberant. “So @Cheyenne_Woods just WON the US Women’s Open Qualifier.. Yes, Won the event!!” he tweeted. “US Women’s Open, here we come!!”

Last week Woods, the 21-year-old daughter of Tiger’s half-brother Earl Woods Jr., she had turned pro.  You can see her in action next week’s Wegmans LPGA Championship.

If her boyfriend is smart he would put a ring on her finger now before those big checks start rolling in. 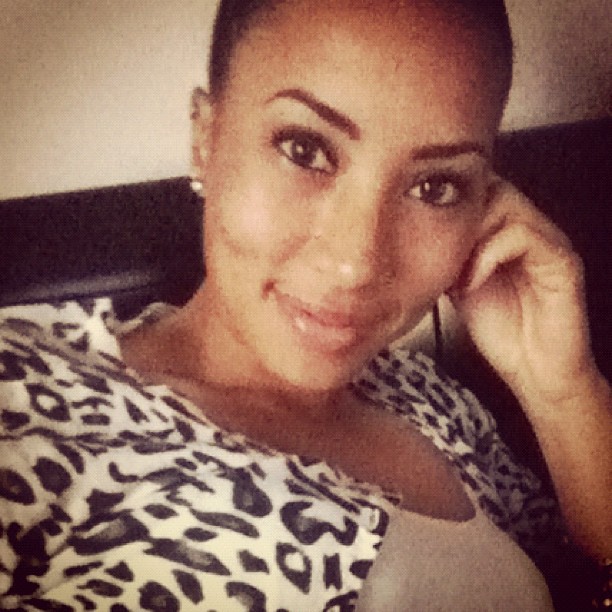 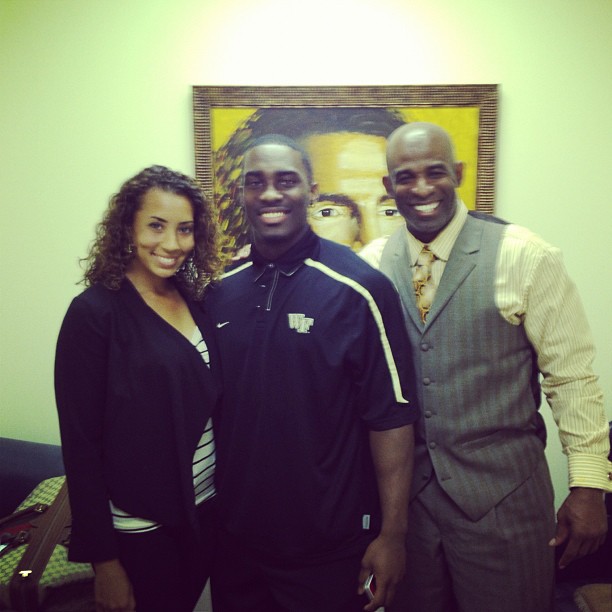