The off-springs of some Republicans are certainly changing the landscape of what a “family” should look like.

McCain’s wild child, Meghan, posted a few of the wedding pictures on line.

Early Saturday morning she posted a picture of her 27-year-old brother and his 29-year-old wife with the caption: “My brother got married last night, I didn’t.” 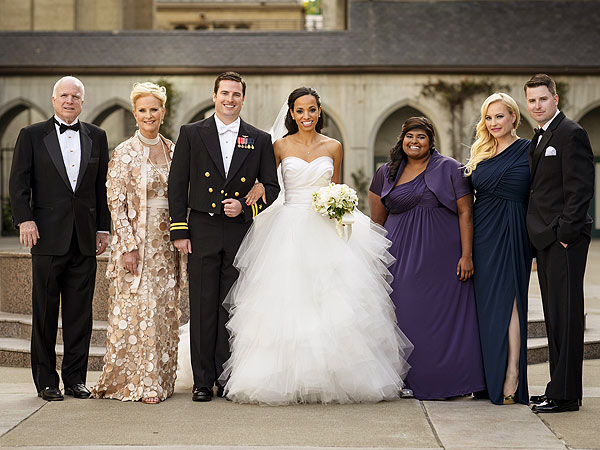 After the wedding Senator McCain tweeted: “Wonderful day at my son Jack’s wedding!”

What’s next, one of Mitt Romney sons to come out as GAY?

I am sure many Tea-Party supporters are checking potential 2016 presidential candidates right now to see how many of their children are dating a black person. 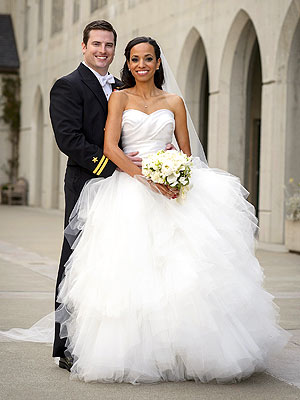