Sherwood began her career in entertainment as a child print model before venturing into acting. She began taking acting lessons and her first role was a feature in the music video for Elektra Recording artist Vitamin C’s hit Graduation (Friends Forever). Shortly after, she landed a guest role on the Television sitcom My Wife and Kids.

In 2003, she was cast in the short lived; Sophia Coppola penned series “Platinum” (2003) alongside Hip Hop artist Sticky Fingaz and Jason George. Her next project would be a recurring role on the critically acclaimed series “Boston Public” (2000). In 2005, she would land her first film roles in Back in the Day (2005) alongside Tatyana Ali and star in the horror film Venom (2005) with Agnes Bruckner, Bijou Phillips and Meagan Good. That same year she would also guest star on “The Bernie Mac Show” (2001).

In 2006, Sherwood would be cast in her best known role to date on the award winning daytime drama “The Young and the Restless” (1973) as love struck teen Lily Winters. In 2007, the role would earn her an NAACP Image Award nomination for “Outstanding Actress in a Daytime Drama Series.” She would also make her on stage debut in 2007 in the play “The Divorce”. In the years to follow Sherwood would be seen on stage in Pleasantville as well as independent films like H.N.I.C and A Talent for Trouble.

Most recently in 2013, Sherwood starred in the romantic comedy The Love Section (2013) alongside Mekhi Phifer, Lawrence Adisa and Teyana Taylor. She also co-stars in Fuse TV’s first scripted show, “The Hustle” (2013) . 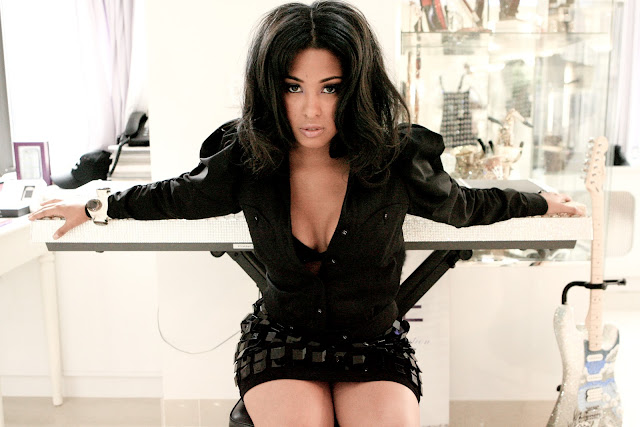