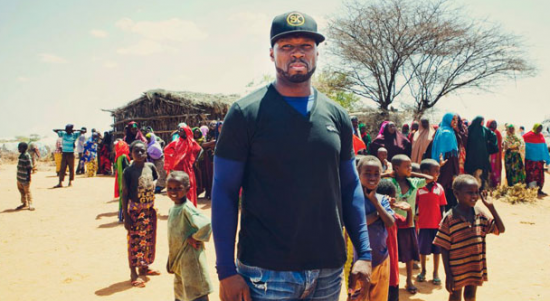 50 Cent has gave his fans 3 free mixtapes this year now he is ready to release his Interscope album.  The LP “Street King Immortal” is scheduled to hit stores on November 13th, according to a press release from Interscope. The first single ‘New Day’ featuring Dr. Dre and Alicia Keys was released on Friday. Jimmy Iovine has called the new project ‘the best one since “Get Rich Or Die Trying”‘ so hopefully Curtis can get the Interscope machine behind him again.