Home Relationships 5 Things Every Woman Wants From A Man 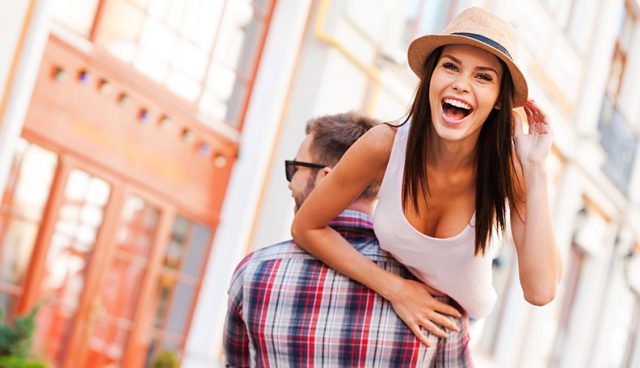 One of the most common questions every man asks himself (not to anyone else, just himself) is “what does my woman want?”. It’s a fair assumption to think all women are the same, and every one of them wants flowers and chocolate. While that’s a nice gesture and we love the effort, there are certain things that always press the button on a woman that every man should pay attention to. Every woman is different. Unique in her own way and understanding the woman in your life is crucial to offering her the things that she desires. Happiness is the key here, while you may think women want one thing; in truth, they’re thinking the exact opposite.

John Gray, Ph.D. once wrote, “Men Are From Mars, Women Are From Venus,” which, coming from a male perspective, couldn’t be any truer. However, if you are a man who has already figured this puzzle out, you will soon learn that women were never that far away after all. For those of you who are still trying to figure it out, here are five things that your woman wants from you today.

Science has proven that the majority of men use the left side of their brain while the majority of women use the right side of theirs. This means that when a conversation ensues between two prospects of the opposite sex, one is thinking logically while the other is thinking emotionally. Therefore, this makes conversation very adaptive indeed as one is trying to find the answer, and the other just wants to be heard.

When you are faced with this scenario, understand the reality of the conversation. If your significant other is having a bad day and starts telling you about it, they don’t want you to try to figure out the problem for them. Generally speaking, they have already figured it out, they just want to voice their opinion. This is your cue to listen, not give an answer. When she tells you about her day, answer with, “that really sucks”. Envelope yourself in her situation and feel her discomfort. She just wants someone to share this with, and it’s important for you to listen.

Science has proven that when two people hug, oxytocin is released. Oxytocin is a hormone that is released when the human touch is given. It is often related to happiness and less stress in your life. Understanding this, men should realize that they are not the only person living in the house. There is someone else there who is going through something rough and therefore needs your touch. One of the biggest mistakes a man can make is to forget to touch his significant other every day. It’s a common mistake because things can happen in your life that can cause you to forget. Help each other de-stress by offering a hug every day.

While most women aren’t engulfed intangible things, one of the things they are engulfed in is the thought behind the gift. The fact that you have taken time out of your day to purchase something she likes is a winner in any woman’s book. Especially if it is something, you heard her speak about six months ago. Not only will she appreciate the gift, but she will also know you were listening. That’s a double whammy and always a good thing. Visiting this site which offers modest dresses for women is always a good idea because every woman loves a great dress that helps her feel confident about herself.

When it comes down to it, women don’t want gifts or tangible things. If you could only offer her trustworthiness, she would love you forever. It is important that a man be moral and upstanding while in a healthy relationship with a woman. Being trustworthy is a crucial part of making a relationship work with your significant other. Sometimes one can be trustworthy, and their partner isn’t. While it’s not an exact science, the fact of the matter is that if you are good and moral, you will eventually find a woman who sees this trait in you and will reciprocate this trait.

One of the most common mistakes a man can make in a relationship with a woman is to let the relationship get stale. Women love spontaneity and spur of the moment. Surprise vacations or a night out can add that extra spice to the relationship which can bring both of you closer together.

If you’re a man, you may think that women want a lot of different things. In fact, the list isn’t long at all. There are some basic factors in which women are looking for in their man, one of the biggest things is an emotional partner who can satisfy their emotional needs. Women are amazing specimens, and, when placed with the right partner can be a beautiful thing indeed. 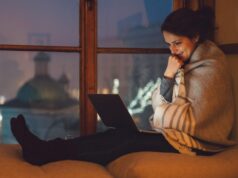 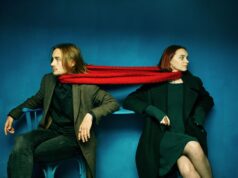 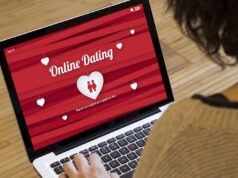